Haven't checked in on UK housing for a while, with all the other political stuff going on in Blighty.

In spite of all the uncertainty, the UK now has a very low unemployment rate, with wages gradually picking up. 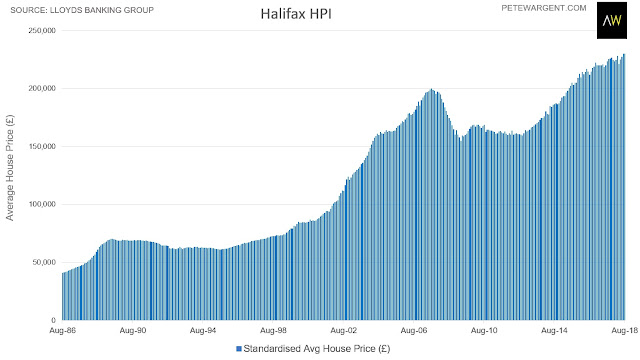 The average house price is now £229,958, according to the Halifax index.

The number of first homebuyers continues to rise as has been the case for many years now - and now sits only 8 per cent below the peak of the preceding boom.

The Halifax cites Help to Buy as a key precipitating factor:

'The growth in first-time buyers means they have increased as a proportion of all mortgage financed house purchasers from 38% in 2008 to more than half (51%) in 2018.

This share has picked up since 2013 when the Help to Buy Scheme was introduced, which has given 128,317 first-time buyers (81% of total purchases under the scheme) a step on to the housing ladder over this period.' 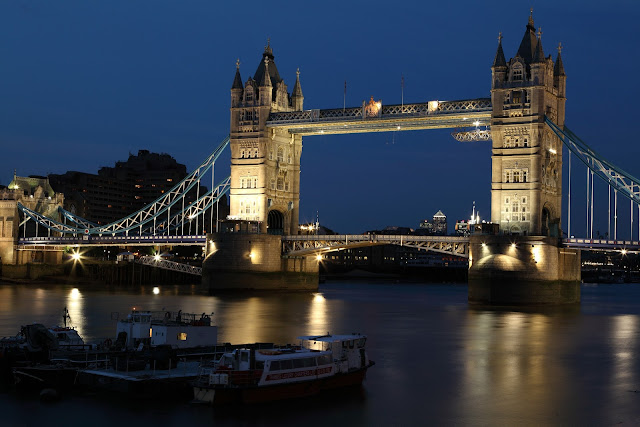