UK house prices up 3.1 per cent

With London's average price up for a fourth consecutive month, the UK average house price increased by 3.1 per cent to £231,000 over the year to July 2018.

London's housing market has faced down some headwinds, including stamp duty changes, a fall in EU migration, and the threat of Brexit. 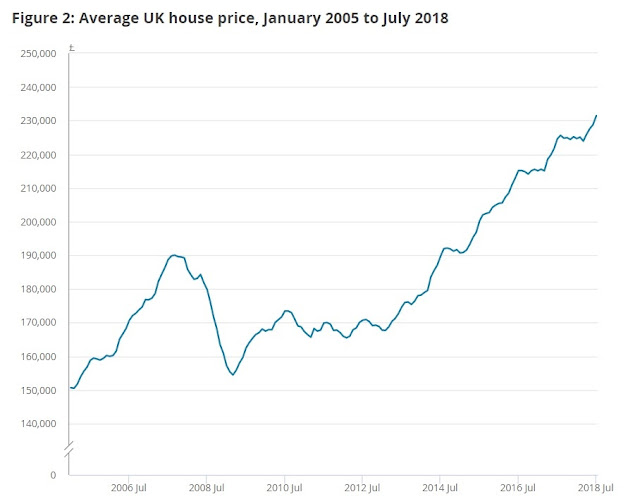 In England prices are comfortably at record highs with an average price of £249,000, but in the other countries, in real terms the recovery over the past decade has been comparatively very modest.

The inflation rate surprised in jumping to a 6-month high of 2.7 per cent this month. 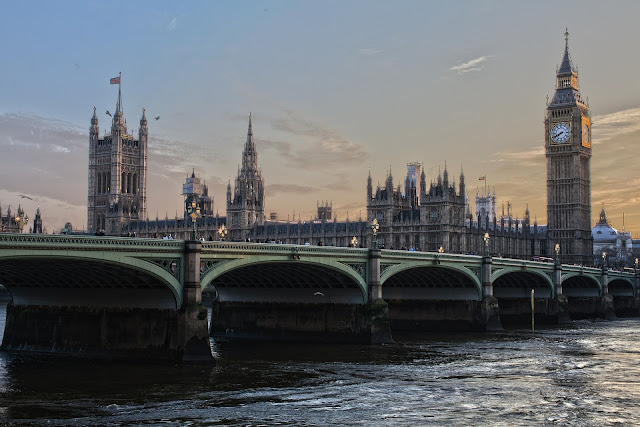