A lot of water has flowed under the bridge since analysts excitedly reported that Australia's household debt would imminently hit a 'scary' 200 per cent of incomes (a textbook case of round number bias, since many mistakenly believed that this was equal to 3x incomes...oops!).

In the event, the Reserve Bank figures showed today that the ratio of Australia's household debt to annual disposable income was revised down again in the March 2018 quarter from 190.1 per cent to 189.6 per cent. 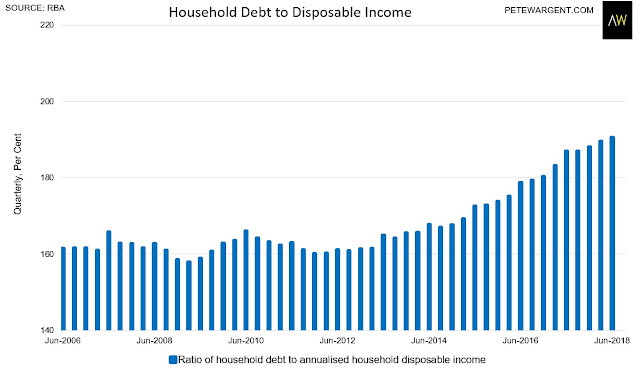 The Reserve Bank figures are historic, of course, so clearly household debt will peak at less than 2x disposable incomes as previously expected, as incomes now rise cyclically and interest-only mortgages have been wound back.

Household incomes are set to respond to growth in nominal GDP, while households are increasingly switching or being switched to mortgage principal repayments, so the ratio will be in decline soon enough.

I think we'll see some tax cuts soon enough too, thanks to the final Budget outcome, which was a massive beat.

Moreover, these are grossed out figures - after accounting for the huge increase in mortgage buffers and offset accounts - a dynamic unique to Australia - when netted off the household debt to disposable income ratio is broadly unchanged since 2006.

It's further worth noting that the official cash rate peaked in 2008 at 7¼ per cent, while today it's 1½ per cent.

So there's nothing unexpected in these figures from my perspective - debt ratios are almost bound to be higher given the shift to lower rates and the widespread use of mortgage prepayments and offset account balances.

On the other side of the balance sheet, rarely mentioned, the ratio of household assets to income was an enormous 965.6 per cent of income, making Aussie households the second wealthiest in the world, behind the Swiss.

Housing interest payments to disposable income ticked up to 7.5 per cent, notably higher than a year earlier, though well below the 2008 level of 10.9 per cent.

Finally the investor share of housing credit has declined from 39 per cent to 33 per cent, and is now well below the average level seen since 2004. 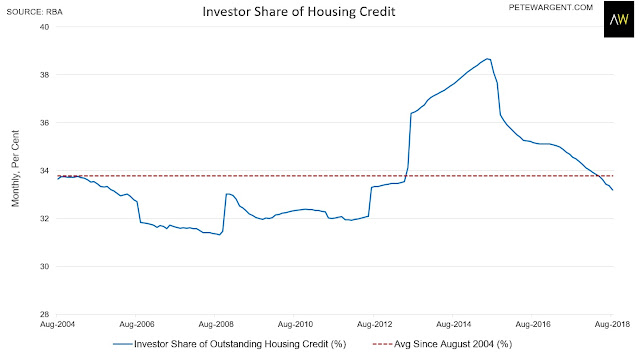 Clearly there were a few classification issues along the way, but this is good position to be in as the economy and the labour market continue to improve. 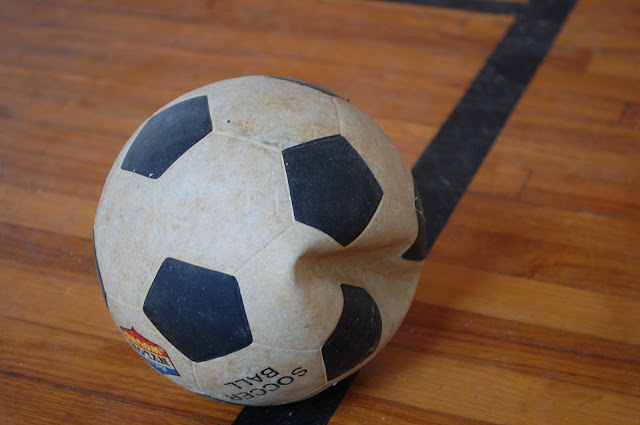