Queens's Wharf is a whole new look for the city of Brisbane.

And now it's getting underway...

And not a winking kangaroo in sight.


Also an exhilarating week ahead, including an Aussie residential property prices Chartfest on Tuesday wherein I'll take a look in some detail at what has played across across the 8 capital cities over FY2018 by dwelling type.

Fair warning for Tuesday: you can take any media report that mentions a 'record crash' in dwelling transactions and stuff it directly into the thunderbox.

Annoyingly this happens every quarter, of course, because the reported numbers are preliminary and thus incomplete (as anyone with a brain that analyses numbers would intuitively know).

I have quite a significant international blog readership these days, so I'll try to add a bit of texture too, to explain why the different capital cities are behaving as they are. 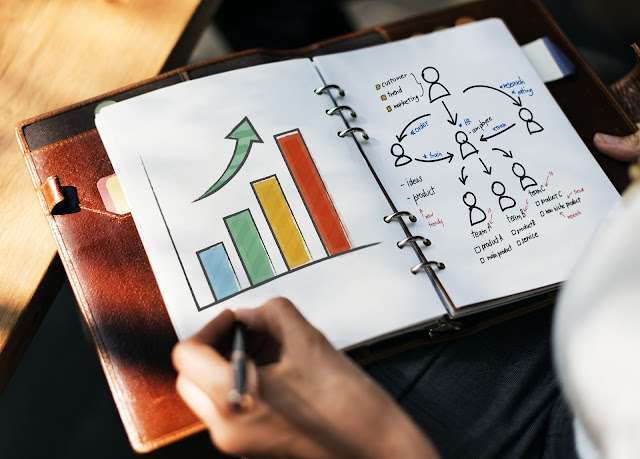