The changing face of immigration

Annual long-term arrivals into Australia hit a record +777,430 in August 2017, +6.5 per cent higher than a year earlier, although the recent record surge does appear to be running out of steam.

This trend does have significant implications for the absorption of all those new apartments in the capital cities. 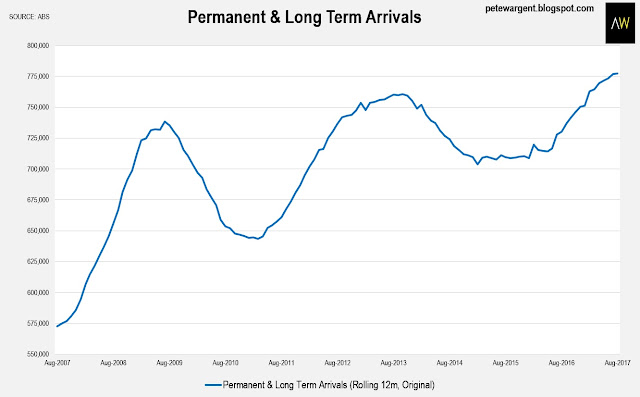 The number of short-term arrivals from overseas also boomed to a record in August 2017, both on a monthly basis at 764,700 (seasonally adjusted) and in annual terms at 8.7 million.

With more Aussies making overseas trips too, it's becoming harder and harder to get a read on who is actually in the country at any given point in time, for what reason, and for how long.

The world is becoming more and more fluid in this respect.

More of the 'short-term' arrivals are coming for longer trips too, another trend which distorts the picture.

Of the annual short-term arrivals, more than 1 million of them intended to stay for at least 3 months, and many for up to a year. 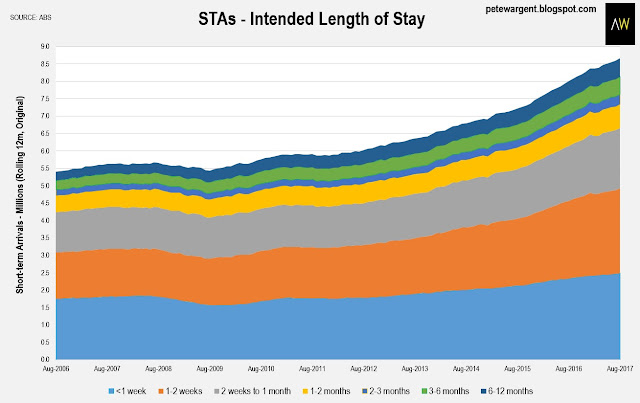 Notably the annual number of short-term education arrivals boomed to 567,000 to be +12 per cent higher than a year earlier.

One assumes that most of these would spend a good deal of time here, thus passing the 12/16 rule and being included in net overseas migration, but it's impossible to say for sure.

All we can say for certain is that there are more international students enrolling and commencing courses than ever before, especially from Asia, and particularly in Melbourne and Sydney. 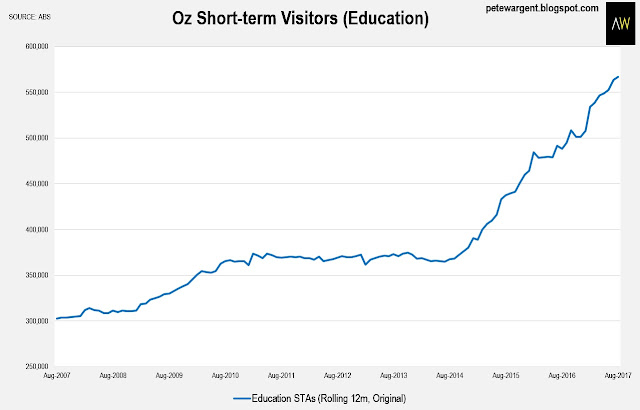 And as for where short-term visitors are coming from, the growth has largely been coming from China, which broke yet another record in August in seasonally adjusted terms. 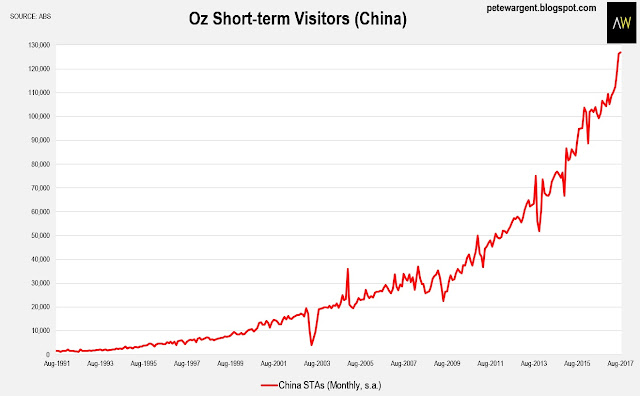 There were more than 1.6 million short-term arrivals from China and Hong Kong over the year to August, comfortably more than anywhere else, and the numbers just keep on growing. 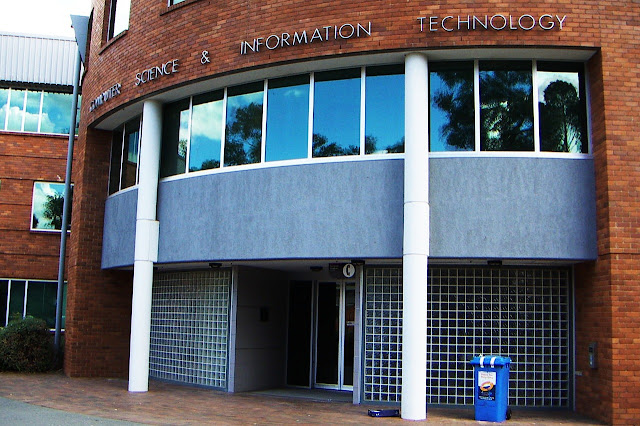