It's been a remarkable few years for dwelling construction in Queensland, especially for high-rise apartments, but the boom times for development are drawing to a close.

The amplitude of this cycle has been on a par with Queensland's dwelling construction boom of 1994.

Back then about a quarter of dwellings built were multi-units, but the ratio has twice as great this time around, accounting for more than half of the total by 2015. 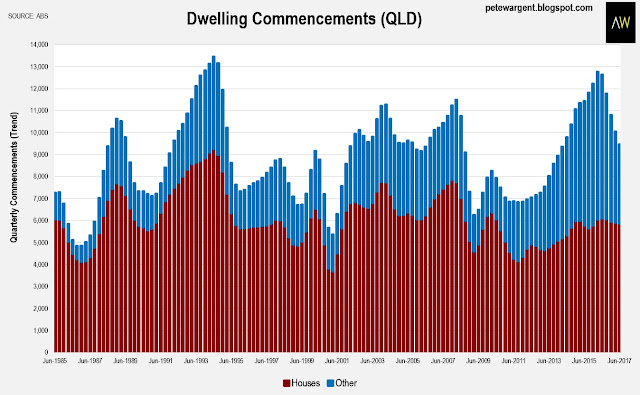 With lenders now tightening deposit requirements for apartment buyers across a swathe of inner Brisbane postcodes, as well as developer insolvencies peppering the newswires, there's no doubt that dwellings starts for apartments will continue to drop precipitously from the latest reported numbers.

On the positive side, the most timely population estimates suggest that both interstate and net overseas migration are swinging sharply in Queensland's favour, so this should help to mop up the excesses over time. 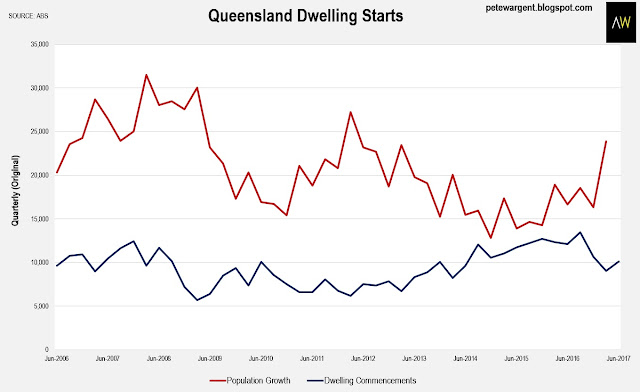 Tenants are centralising and moving in too, slowly but surely.


Still, it's clearly going to be a renter's market in 2018, and, if my inbox is any kind of worthy indicator, there's going to be some material discounting on unsold new apartment stock.

Investors with the means should keep a watchful eye out for bargains next year.

There's been plenty of spirited debate concerning how many apartments in Australia have been deliberately kept empty by investors from the Chinese mainland.

No doubt this has been a factor in today's markets, with the Census confirming that nearly 1.1 million dwellings were empty on Census night (about 11 per cent of the total), while many more are under-utilised.

Interestingly, though, only Greater Sydney (7.3 per cent) had a lower vacancy rate than Greater Brisbane (7.6 per cent) on Census night, according to the official ABS figures.

Moreover, more in-depth research by Terry Rawnsley of SGS Economics & Planning unearthed that the reasons for dwellings being unoccupied were both varied and plausible.

For the stock constructed over the four years to 2016, the national vacancy rate on Census night increased to 17 per cent, so arguably there may have been a growing trend towards leaving new apartments vacant.

For some perspective, though, a quick Google Maps scroll over the growing cities of China suggests that anything happening in the empty apartment space in Australia is comparatively speaking small fry! 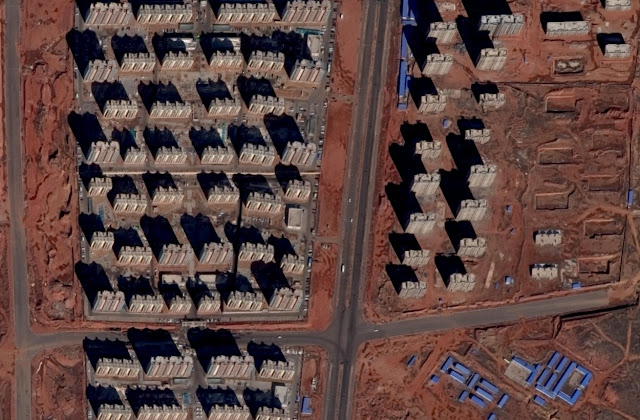