Roll up, roll up!

Fair cop, we've all enjoyed hating on Australia's share markets at various points over the past decade, while the rest of the world has apparently been partying.

In Britain, the FTSE index recently crunched out another record high, while in the US a raft of share market indices have been shattering records seemingly by the day.

In Australia, by contrast, share market indices have remained well below their previous highs.

That's partly been because valuations in the resources sector have been hurting since the heady pre-financial crisis peak.

The truth is, though, on average Australian companies pay out much higher dividends than in other parts of the world. 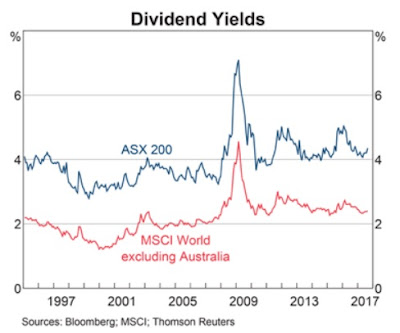 We do love a payout, which is handy for those moving into the income phase of their investing lives.

Add in the dividend component and Australia's main accumulation indices - which record the total returns from shares including dividends - are at all-time highs.

That's pretty good news for Australia, since as a nation we have significant exposure to domestic shares.

Indeed, household wealth is all set to pass $10 trillion within the next few months, placing Australian households among the richest in the world, nestling in just behind the Swiss. 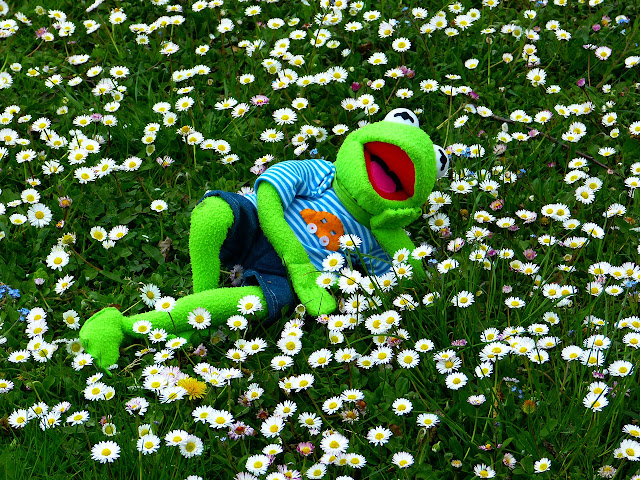