It's been obvious that first homebuyers have been pouring back into the major housing markets since the beginning of July.

The housing finance figures, although to date only running to the end of August, confirm as much. 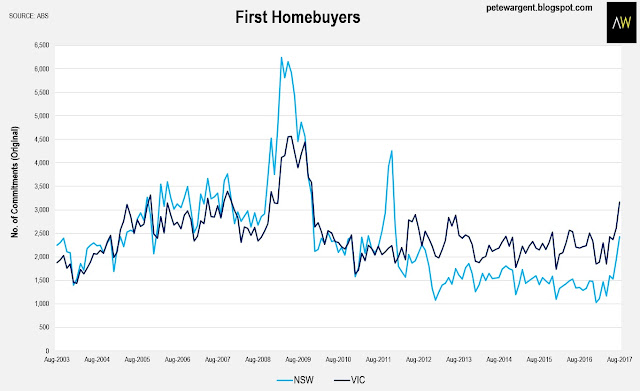 The September and October figures will warrant watching closely when they are finally reported.

This is potentially only part of the story, though, with many parents now helping their offspring onto the housing ladder.

Some parents may be cash buyers, while others may simply be financing purchases themselves.

It was pointed out on the Property Chat forum that although the median auction result in Sydney remained very high on Saturday at $1,295,000, the average or mean result was considerably lower at a shade under $1 million.

Compare this with the same weekend last year when the mean value of properties sold at Sydney auctions was far higher at well above $1.3 million.

There's a similar trend afoot in Melbourne, albeit not nearly as pronounced.

When the mean is lower than the median - such as was the case in Sydney's auction results this weekend - this indicates a left-skewed distribution, or 'negative skew'.

In other words, a spread of lower value transactions, potentially also suggesting a shift towards the first homebuyer cohort.

Note, however, that there will be many more auctions in Sydney next weekend, so in turn next week should deliver a much better guide to the state of the market.

More than 1,000 Sydney homes are scheduled to go under the hammer on 'Super Saturday', making it the second biggest weekend of the year. 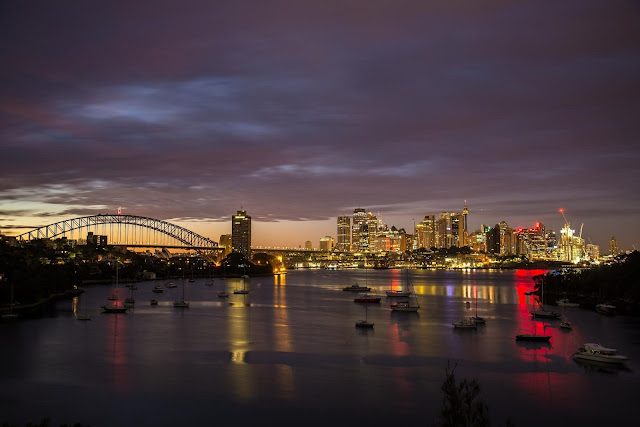