Return of the first homebuyer

AFG released its mortgage index for the September 2017, and it too showed a switch towards first homebuyers.

First homebuyer activity has been buoyed by stamp duty concessions in New South Wales and Victoria.

However, regulatory intervention has slowed the pace of the increase. 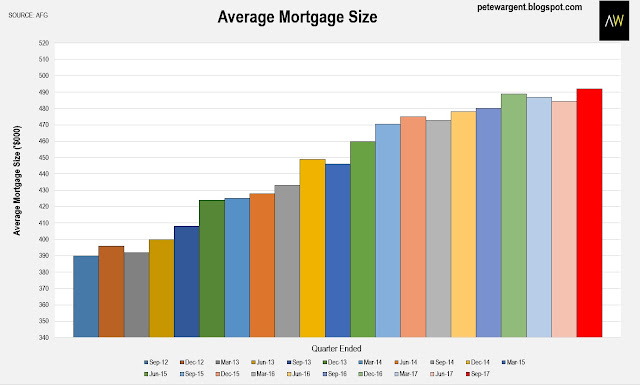 The increase in mortgage size was driven by Victoria, Queensland, and South Australia. 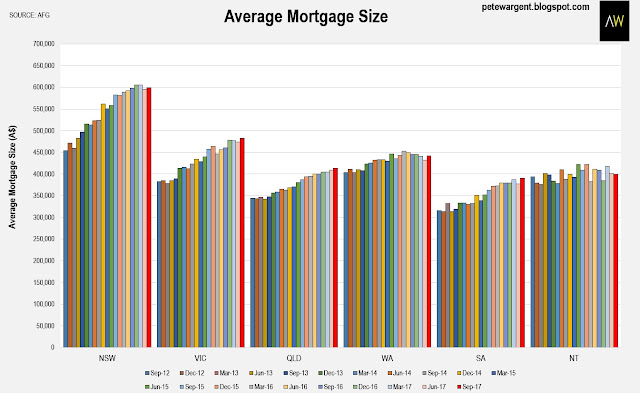 The figures for total lodgement volumes at the state level are necessarily seasonal, but simply underscore the sheer strength of the lending growth in Victoria.

Victoria appears to be the only state where cooling measures have not had a material impact. 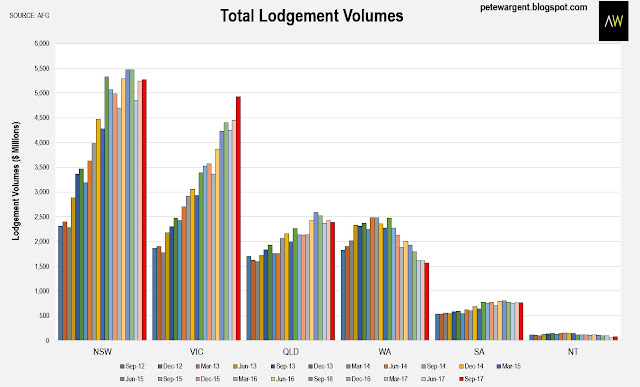 There has been a massive shift away from investors, down to just a 29 per cent market share, from above 40 per cent at the peak.

The other notable trend was the shift away from the major market lenders.

Market share was down to 64.4 per cent for the main players, the lowest such result since the global financial crisis. 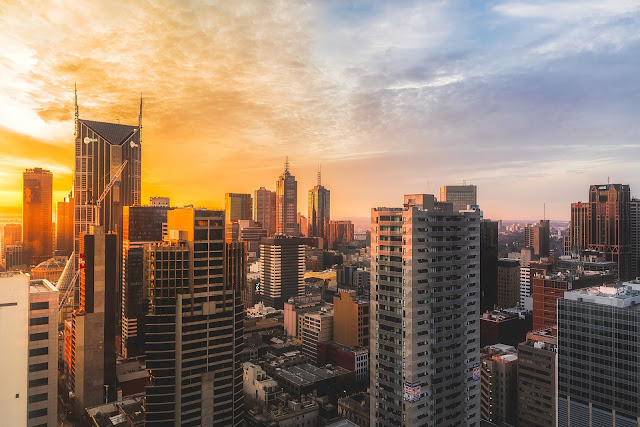