Campsie, about 13km to the south-west of Sydney CBD, and under half an hour from Town Hall by train. 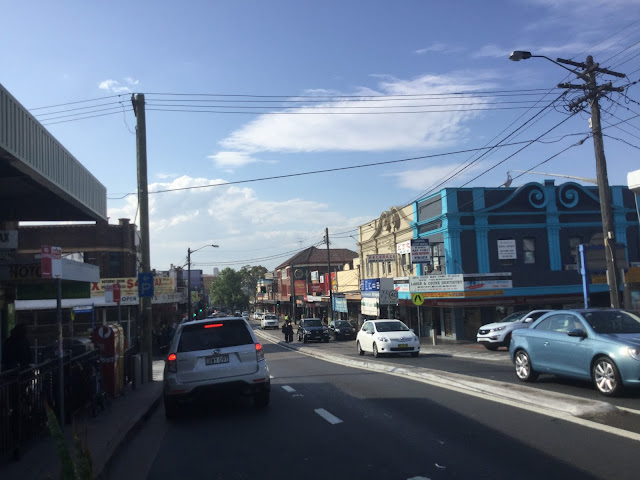 The suburb has a relatively large population, overwhelmingly born overseas.

The 2016 Census showed that only 28 per cent of the population of the entire suburb is now Australian-born.

Although the suburb is largely Chinese, in truth migrants come from all over Asia. 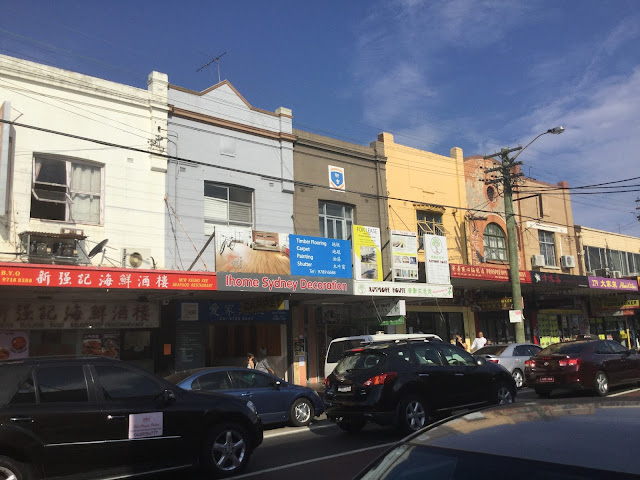 Despite Greater Sydney's construction boom, most of Campsie remains resolutely low-rise in nature, and rental vacancy rates have declined to just 1.3 per cent, reflected in steadily increasing rents over the past decade as the suburb gentrifies.

There is some new development ongoing.

For example. there's a new 5-storey project due at Campsie Central on Canterbury Road, which will comprise a mixture of 1, 2, and 3 bedroom apartments, plus retail. 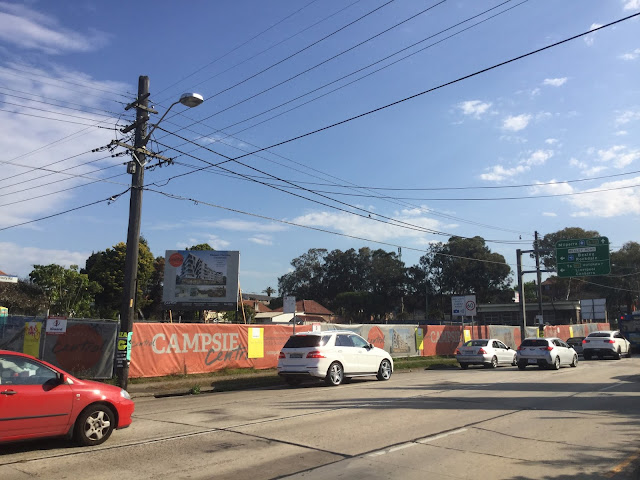 And there are plenty more potential sites that will no doubt be developed at some point on the main strip of Canterbury Road. 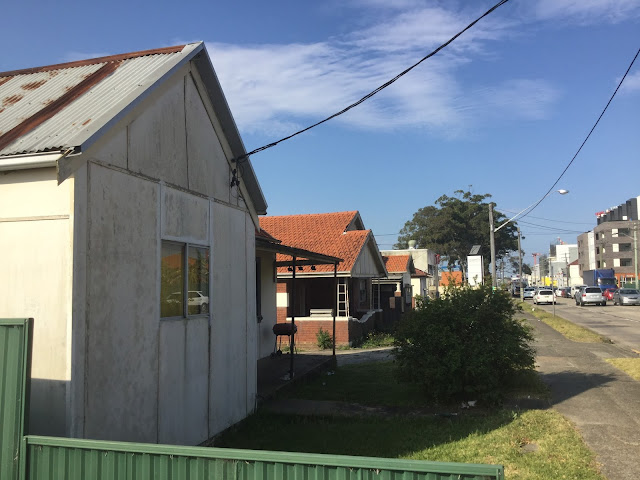 However, most of the significant development in this corridor of Sydney has been taking place in the adjacent suburb of Canterbury.

I'll take a look at that construction hotspot next up.
Posted by Pete Wargent at 23:01