The Bureau of Labour Statistics reported that the US economy shed an estimated -33,000 jobs in the month of September 2017.

Assuming no revisions it looks as though the record-breaking run for employment growth may finally be over.

The result was presumably largely due to the detrimental impact of Hurricanes Harvey and Irma. 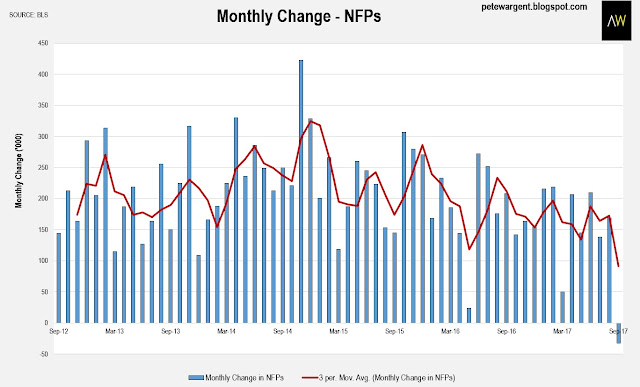 When digging into the guts of the report, some of the figures were potentially quite positive, causing Treasury yield to rise.

For example, unemployment rate fell to just 4.2 per cent, the lowest level since 2001. 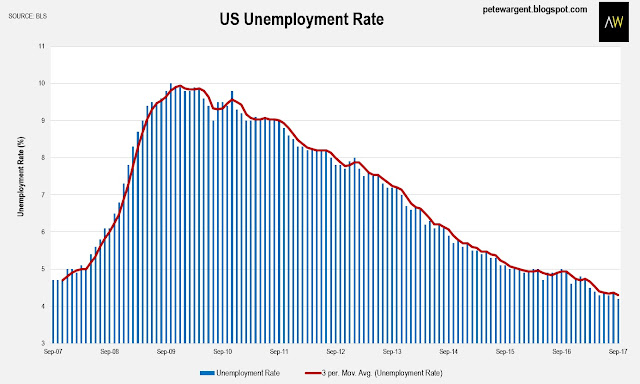 Meanwhile hourly earnings growth jumped to +2.9 per cent, which is the highest year-on-growth of the expansion. 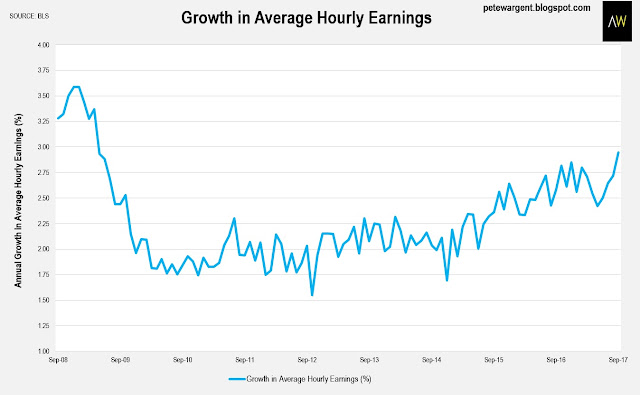 It's not quite clear whether lower paying jobs were impacted more by the Hurricanes, but in any event earnings for previous months were revised higher, suggesting that the recovery may be well on track and US interest rates heading higher. . 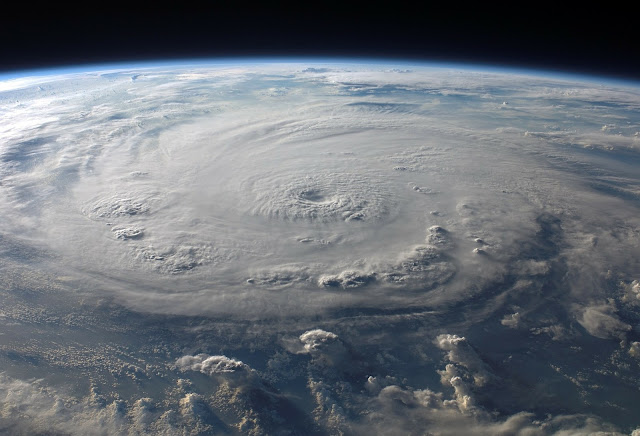