For something a bit different, I thought I'd post a few photos from around some of Sydney's major construction hotspots.

It's been an interesting year to date to say the least in Sydney.

At the end of last year I highlighted a number of the likely construction hotspots, so over the next week or so I'll post a handful of photos and thoughts from a few of them.

Sydney has been building dwellings at a record pace.

And yet population growth has been been significantly ramped up lately, to the extent that the feared oversupply just hasn't yet materialised in most areas.

Greater Sydney's population now looks to be growing by more than 100,000 persons per annum, which puts the rate of apartment construction into a whole different context.

Let's kick off with Blacktown, a relatively underprivileged area in parts, located about 35 kilometres or so west of Sydney's Central Business District. 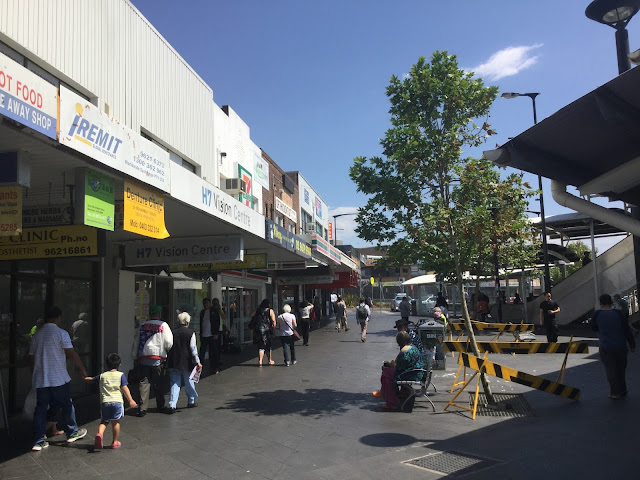 The 2016 Census confirmed that Blacktown now has a large Indian-born population, but actually the area has more or less an everything-born population these days, from Filipinos and Fijians, to Chinese and Kiwis.

Like much of Sydney, seemingly, the train station is under reconstruction at the moment, despite it being barely two decades old.

It needs the upgrade, to be blunt, and the surrounding area has often seen its fair share of social challenges. 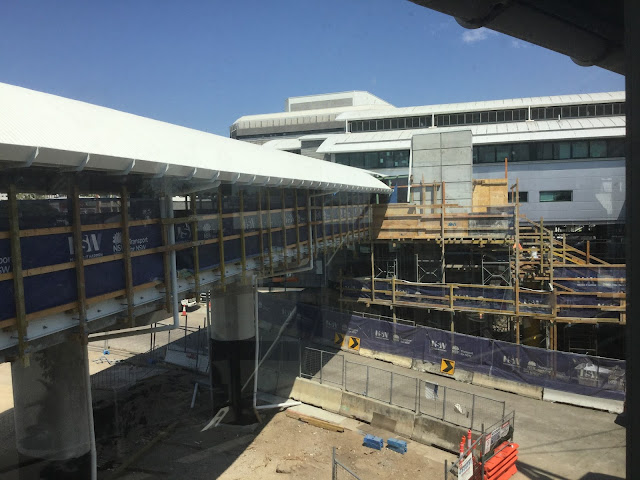 Net completions in the City of Blacktown LGA have not been crazily high to date, but there was a massive surge in dwelling approvals in FY2016...a tremendous uplift.

The thing is, new apartment projects can take years to be delivered, and the way population growth has been tracking the rental stock seems to have been comfortably taken up as quickly as it's being built.

Officially reported vacancy rates did rise quite a bit in 2016 as new stock came online, but have now been declining again, down to 2.3 per cent at the last count. 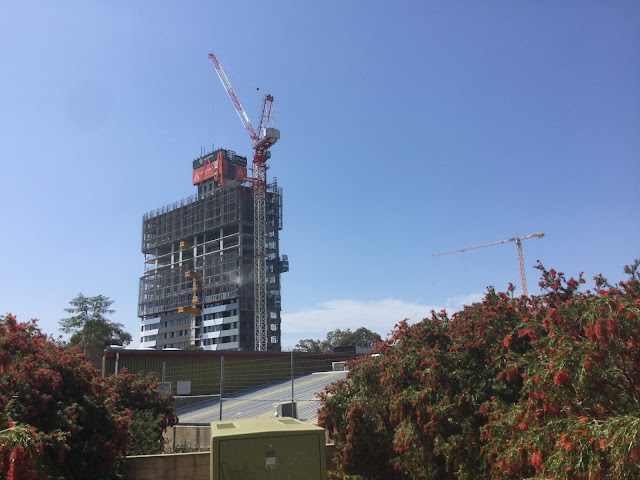 There's plenty of low-rise development too, but since this dwelling type is often replacing uninhabitable fibro shacks, it'd be drawing a long bow to say that there's any oversupply risk apparent here. 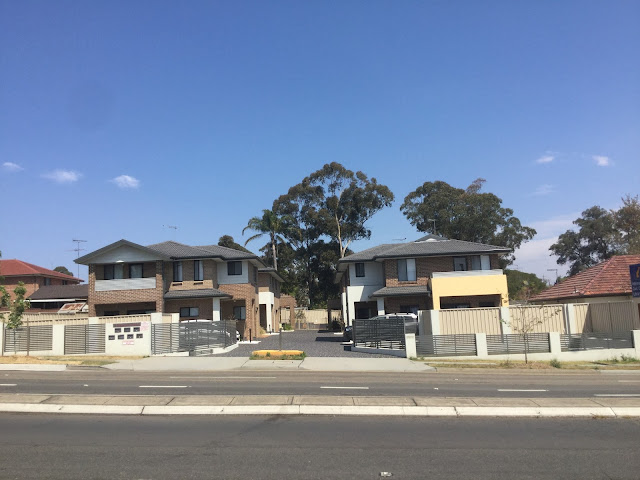 There are more developments getting underway, but overall the balance of rental supply and demand just hasn't got too far out of whack here in 2017. 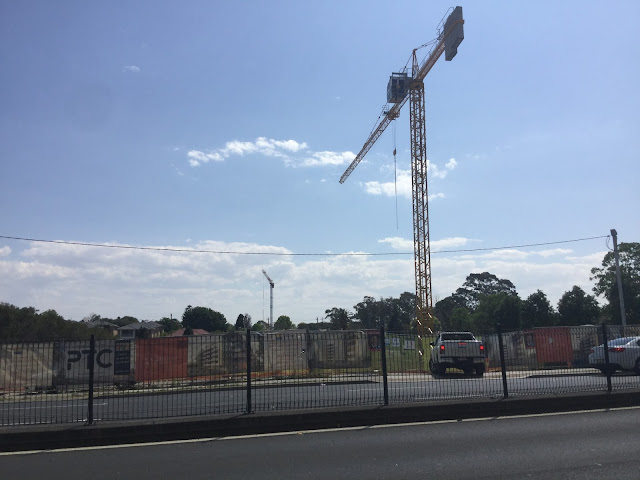 Can prices fall? Sure!

But the oversupply is likely to be temporary.

Next up, I'll take a look at the transformation underway in Parramatta, just a few stops further up the Northern & Western line.
Posted by Pete Wargent at 21:27