The iron ore price hits its lowest level in 4 months in light of new restrictions in Tangshan on sintering and pulverising.

Now trading at just $58.75/tonne, the 62% Fe Fines benchmark spot price for iron ore has been crunched by 27 per cent since the August highs. 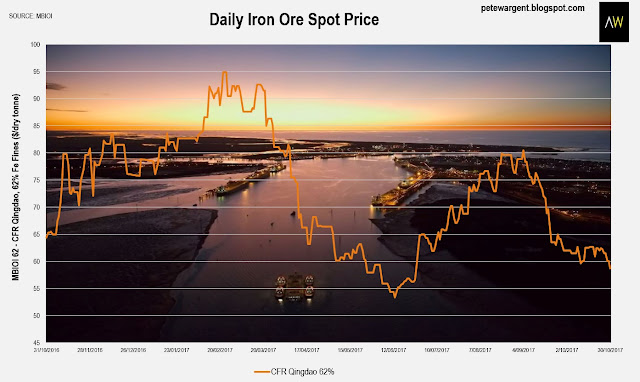 With index re-weighting threatening to pull core inflation further below the target range, cash rate futures markets are gradually waking up to reality.

And with Amazon and other international entrants set to disrupt the Australian market forthwith, significant price pressures in the retail sector appear most unlikely to materalise over the years ahead.

Over-estimating the rate of inflation has not only been plaguing Australia's central bank in recent years, it's been playing out all around the world.

Still, it'll be very interesting to see how the Reserve Bank pitches its inflation forecasts in light of last week's soft report.

I looked at the report for the September quarter in just a little bit more detail here.

Even the moderate rate of inflation had little to do with wages picking up, being lifted by electricity and gas prices, and taxes on tobacco.

Futures markets are still pricing the next move in the cash rate as being up, just not for quite a while. 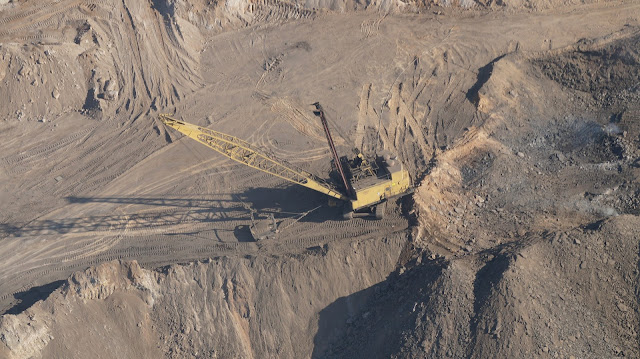