A nice pick-up in commercial lending to businesses in August 2017, which will hopefully flow through to business investment.

Personal lending has dropped by a quarter since 2010 and is tracking at around the lowest level in 15 years.

However, business lending is up +15 per cent from a year earlier, which is a positive for the economy. 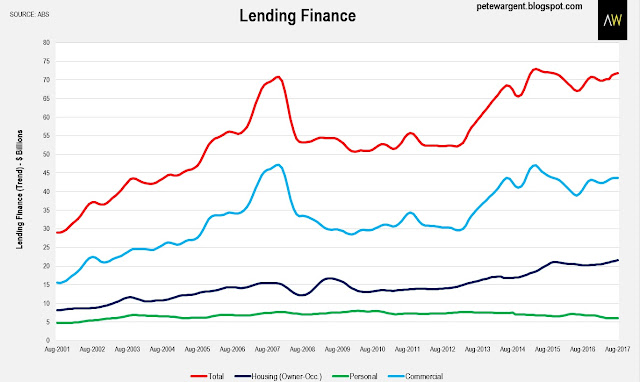 Lending for major renovations looks solid, but no more than that, while owner-occupier property lending is rising strongly in trend terms.

The crackdown on investor lending has been marked.

Mortgage Choice reported that interest-only loans accounted for only 14.64 per cent of loans written in September, down from 35.95 per cent in April.

Thus the repricing of interest-only loans has been swift and effective.

The one state that does not appear to have been slowed too much is Victoria. 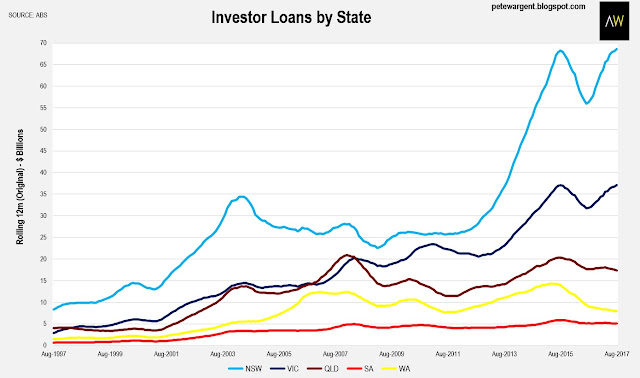 As for the Top End, investor lending in Darwin is now well and truly dormant. 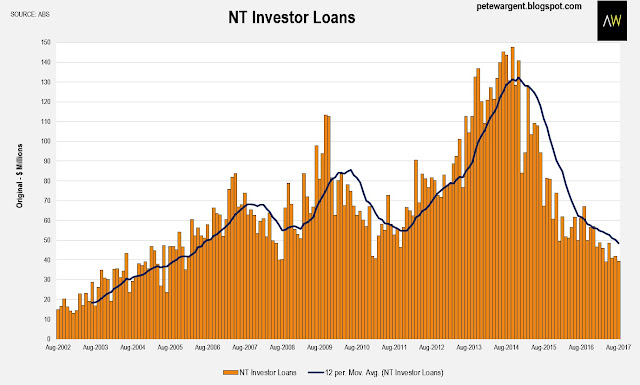 The heady mining boom years, but a distant memory in the Northern Territory!

A solid result, then, for business lending.

Although property investment loans have been slowed significantly, it may be too early to write off investors completely.

International experiences from countries such as New Zealand and the UK have shown that while macroprudential measures are effective in the short term, over time lenders and investors may find new ways to get business done.

It's a bit like trying to hold a beach ball under water, sometimes.

The one genuine fix would be higher interest rates. 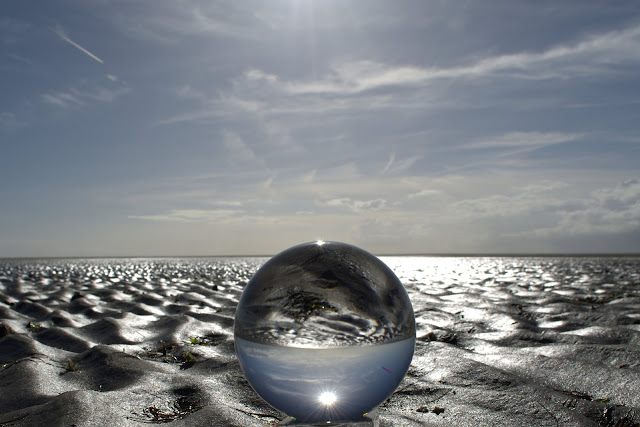