The Reserve Bank of Australia (RBA) reported credit growth of +5.5 per cent over the year to August 2017, with business credit recording a solid +0.5 per cent expansion in the month. 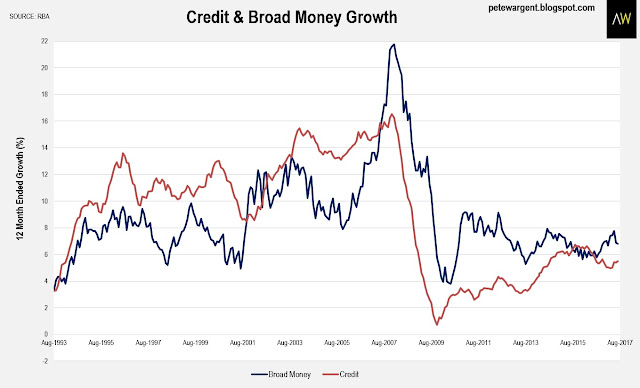 Earlier in the week APRA had reported that a number of banks saw the total value of their loan books decline in August, most notably the Commonwealth Bank, following a tumultuous stretch.

Indeed, all of the major banks now have investment loan books growing at a rate well below the 10 per cent speed limit imposed by the regulator, implying headroom to lend more to investors going forward. 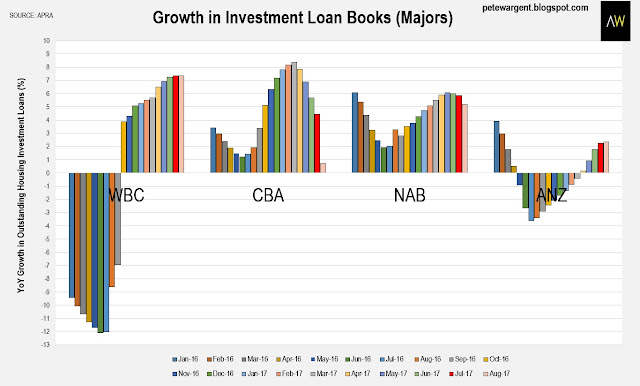 However, with a significant number of banks showing declines in their loan books during the month, this suggests that macroprudential measures are beginning to slow down lending from quite a few banks.

In other words, perhaps the regulator is breathing down the necks of lenders just a bit more heavily than before. 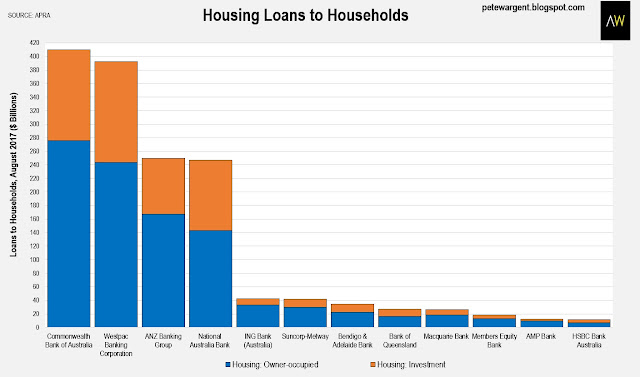 More loans being switched to principal and interest will help to see loan book balances ease too.

In spite of this, the RBA reported housing credit growing by +6.6 per cent over the year, actually a notched faster than a year previously.

Total housing credit is now approaching $1.7 trillion, with a substantial volume of loans being switched from investment to owner-occupier (no less than $58 billion since July 2015). 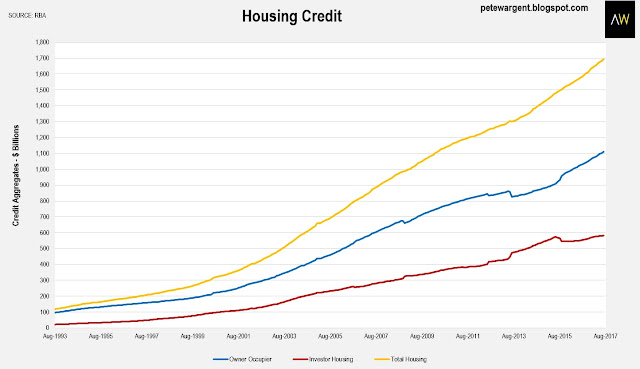 The only reasonable conclusion appears to be that non-bank lenders are stepping in to pick up the slack, and total housing debt continues to power on.

The only thing that will definitely stop the housing credit juggernaut, it seems, is rising interest rates, and these seem to be a way off yet. 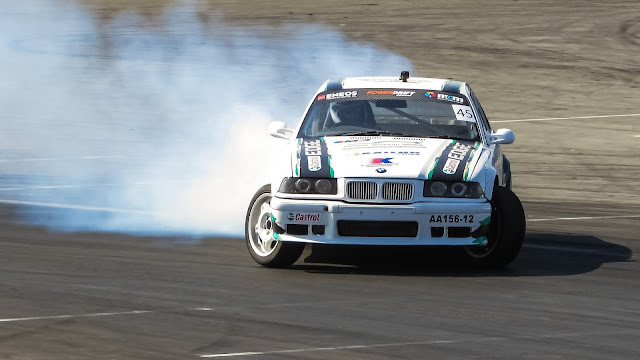