Lots of gloomy reporting around this month (every month), yet total housing finance surged to its highest ever level in August 2017 at a huge $33.9 billion.

The smoother trend figures suggest are plotted below, and suggest a steadier and consolidating market. 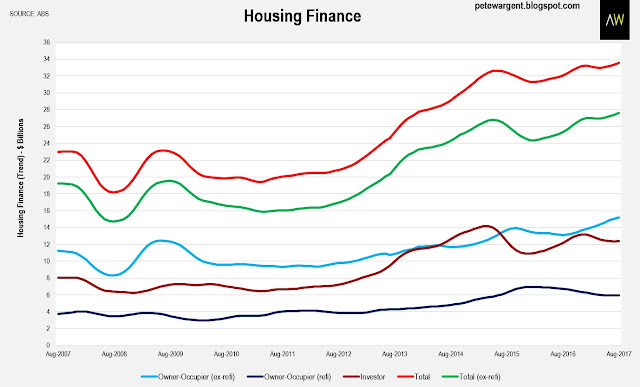 The recent increase has been driven by a combination of higher volumes and steadily rising loan sizes, at least for non first-homebuyers. 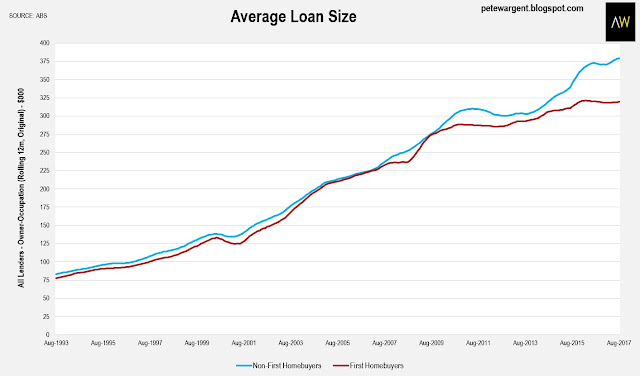 Driven by incentives, the number of first homebuyer commitments surged to the highest level in 92 months, since the stimulus of 2009. 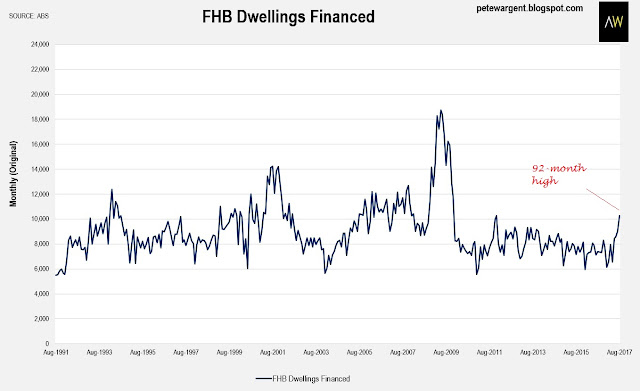 The first homebuyer resurgence has mainly been led to by New South Wales and Victoria, although first-timers are also threatening to hit multi-year highs in Queensland.

This chart looks bullish to me for housing markets in regional Victoria, especially Geelong. 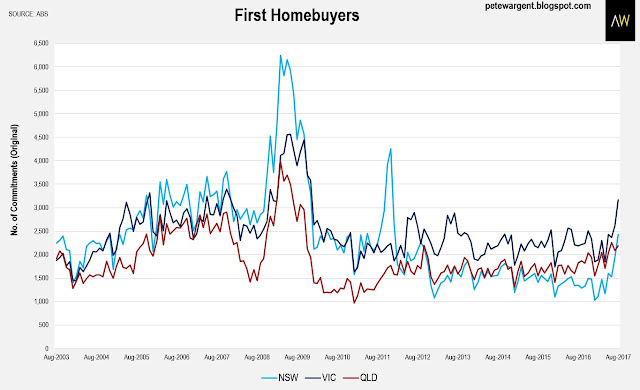 Finally, the number of dwelling commitments for new dwellings hit the highest level since The Knack were number 1 in 1979. 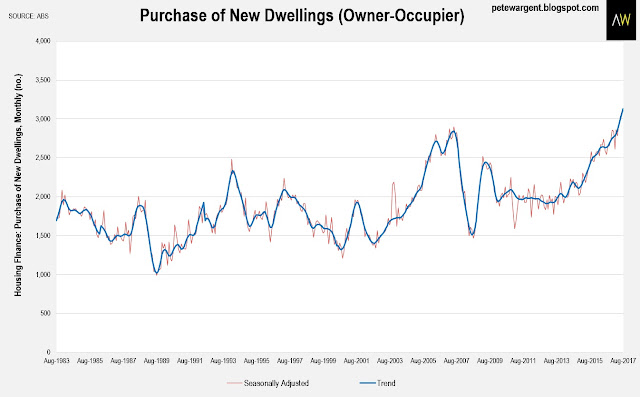 A strong set of numbers all round, with seasonally adjusted housing finance commitments at record highs in Victoria, and heading the same way in NSW. 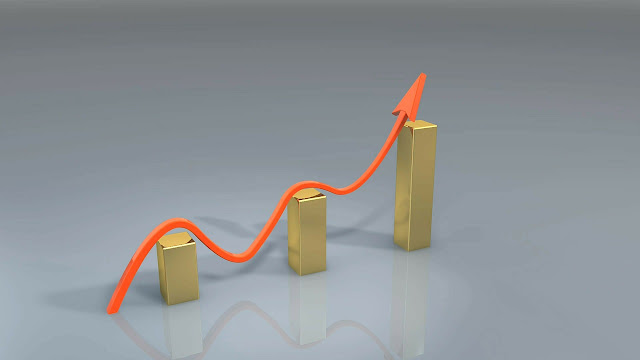