The Sydney housing market now looks to be becoming much more balanced, with total listings now +12.3 per cent higher than a year ago, according to SQM Research figures.

Despite this, asking prices still rose in all capital cities in the month.

Interestingly, asking prices for houses in Perth (+1.3 per cent) recorded the biggest jump in September.

Perth listings are also now a bit lower year-on-year (-2.6 per cent), so that's another tick in the box for the Perth market having turned a corner, albeit gradually. 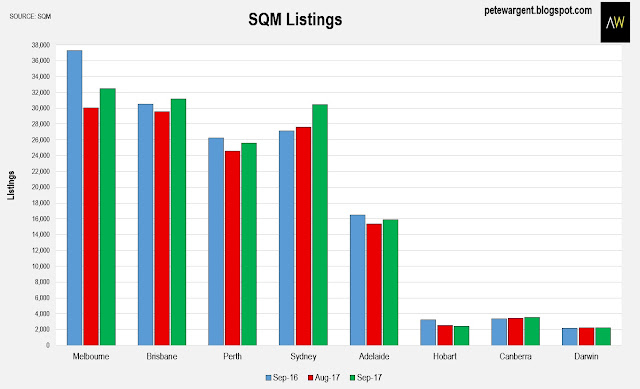 No such luxury for prospective home buyers in Hobart, where listings continue to dive, to now sit some -25.5 per cent lower than in September 2016. 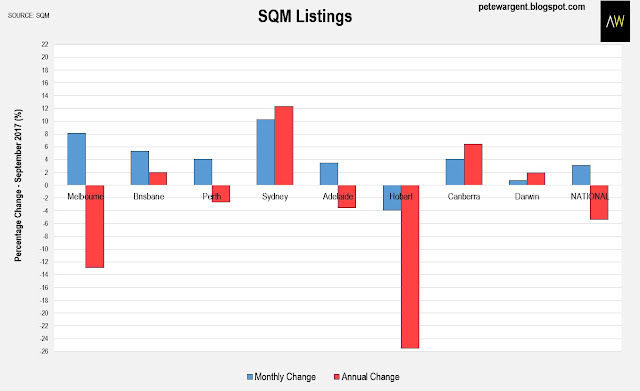 But even so it could be a fair while before the Tassie market slows looking at these figures.

Elsewhere, listings have relatively speaking been much steadier.

You can find the SQM Research commentary on the figures from Louis Christopher here. 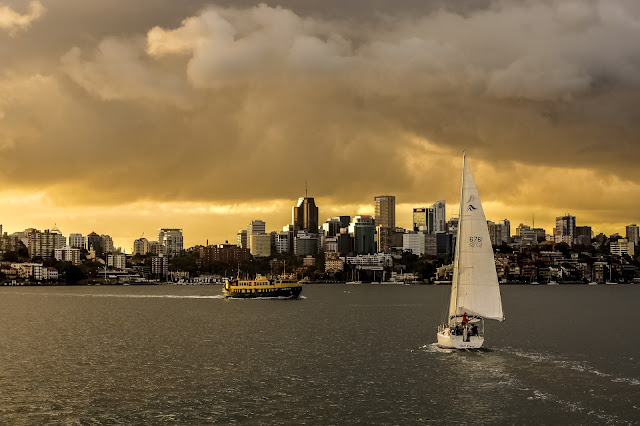