US unemployment rate lowest since 1969

Non-farm payrolls growth of a superficially modest +134,000 for September 2018, but combined with some massive upwards revisions totalling +87,000 to prior months the 3-month average growth of +190,000 was pacy enough. 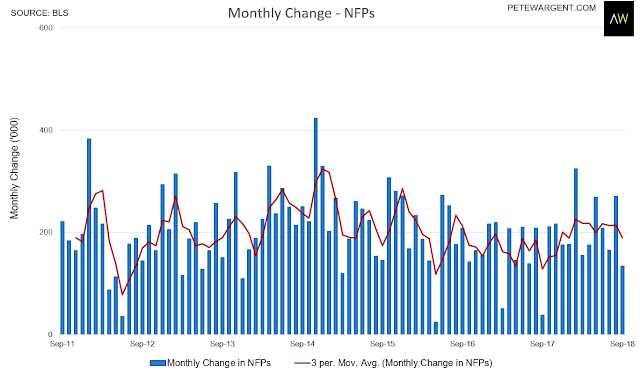 The September result saw the unemployment rate dive from 3.9 per cent to 3.7 per cent, being the lowest US unemployment rate since December 1969 - with Trump set to tip gasoline on the fire with a massive fiscal stimulus. 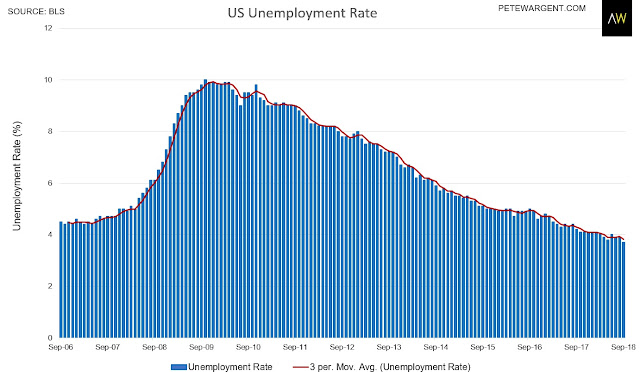 Nominal average hourly earnings growth of +2.8 per cent over the year was down from +2.9 per cent a month earlier. 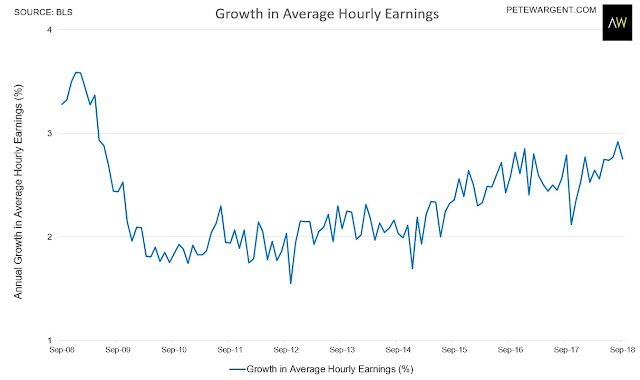 It's great to see more marginalised workers being pulled back into the workforce, but the Fed must have concerns about what happens next as the economy is stimulated further...meaning more rate hikes ahead.

There has been a lot of talk about what this all means for Australia, particularly with regards to the possibility of rising mortgage rates Down Under, as well as the cost of fuel and imported goods.

It's a curious paradox to portray a synchronised global upswing followed by a booming US economy as 'bad news' for Australia.

And the mortgage rate factor has been overplayed for a number of reasons, not least that the impacts are less material on a cross-currency basis, while the impact on margins can to some extent be offset by changes in the funding mix, lending spreads, drift in the weighted average life of loans, and so on.

There have been some small increases to variable mortgage rates to date, but rates for new loans have been reduced.

In any case since the Reserve Bank sets the official cash rate, it can simply push out its hiking cycle into the never-never, with no hikes priced until the second half of 2020 at the earliest.

The other thing is that the lower Aussie dollar is lighting a rocket under the value of our exports, with income growth to follow in turn. 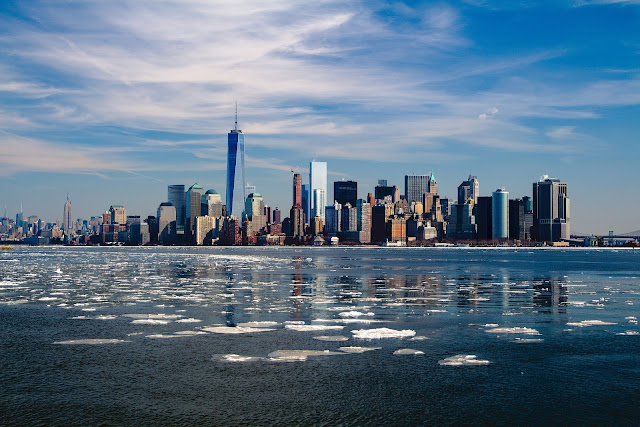