It's not been too often that you get to say this, but the estimated value of Australia's residential land fell over the 2018 financial year.

The total value was down just by a whisker from $4.84 trillion to $4.83 trillion, according to the ABS estimates released earlier today.

Although there were material increases in Tasmania and the ACT, these were offset by a 3 per cent decline in the value of residential land in New South Wales.

The value of NSW residential land, not adjusted for population growth, remains 104 per cent higher than a decade earlier, before you get too excited. 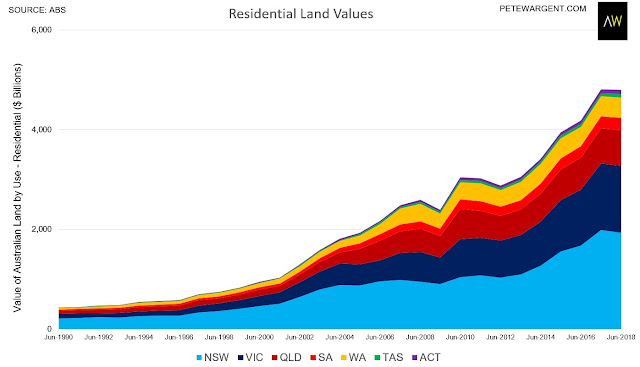 Despite the slight decline the total estimated value of all Australian land - including commercial, rural, and other land - was marginally higher at $5.92 trillion (for context it first went past $1 trillion in 1999).

The increase was mainly thanks to strong performance in the value of commercial land in New South Wales and Victoria. 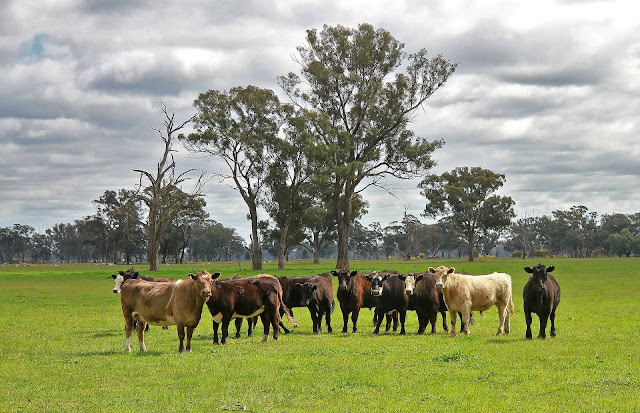