Australian Finance Group (AFG) reported that mortgage lending through its network of brokers is in a 'holding pattern', in its latest market release.

I've often found that if you want to understand what's happening - and is going to happen - in housing, the best starting point is mortgage brokers, or those with an in-depth understanding of lending standards and trends in lending flows.

I recently checked in with the undisputed king of LinkedIn content, Chris Bates of Wealthful.

One of his observations was that with investors finding it increasingly difficult to get finance across the line, a consequence of this might be prospective buyers tipping all their borrowing capacity into a place of residence or family home.

There might be some decent evidence to support the Mr. Bates thesis here.

The total dollar value of AFG lodgement volumes was a bit under 5 per cent lower than a year earlier, reflecting tighter lending standards.

Yet the average mortgage size lodged through the county's largest aggregator zipped to a record high $509,736 in the first quarter of the new financial year.

AFG believes that this is likely due to the reduction in lending to investors, with investor market share down from 40 per cent at the peak in 2015 to 27 per cent over the most recent quarter.

The market is now being driven by aspirational upgraders, while there may also be fewer apartments now settling, so a change in composition might have played a part in mortgage sizes too.

The average mortgage size was driven by record highs in New South Wales, which recorded a huge lift to $626,738, with Victoria and South Australia also hitting fresh highs.

Note that the average mortgage size written through third party AFG brokers has always been higher than the average for all mortgages written as reported by the ABS. 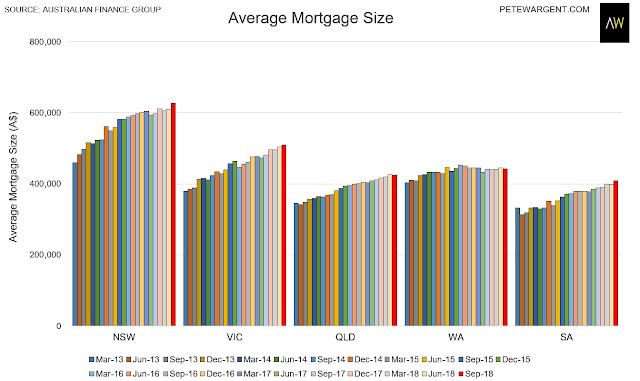 The first homebuyer market share of 14 per cent was the highest for AFG since the equivalent quarter five years earlier, while the market share of interest-only loans was steady at a fairly benign 19 per cent.

The interest-only loans that are still being written are increasingly processed through non-major lenders, as borrowers perhaps seek an escape valve.

The major banks clawed back a little market share to 59.8 per cent, but this remains well below the peaks when a share in the 70s range was common, according to AFG's latest release.

Investors were for some time driving the housing markets.

Now it's all about homebuyers again - and they've got more firepower now they aren't investing. 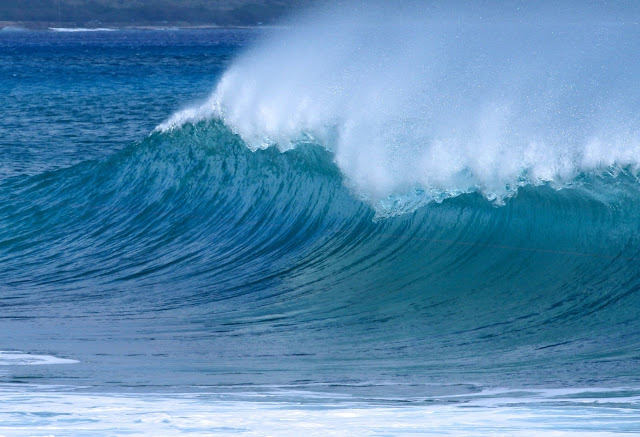