Employment growth has continued at a rapid 2½ per cent pace over the year to August 2018.

So fast, in fact, the Federal Budget seems set to be back in surplus imminently.

The jobs data will likely be the most interesting news of the week ahead.


The market median forecast sees +15,000 new jobs created on a net basis, and a seasonally adjusted unemployment rate steady at 5.3 per cent. 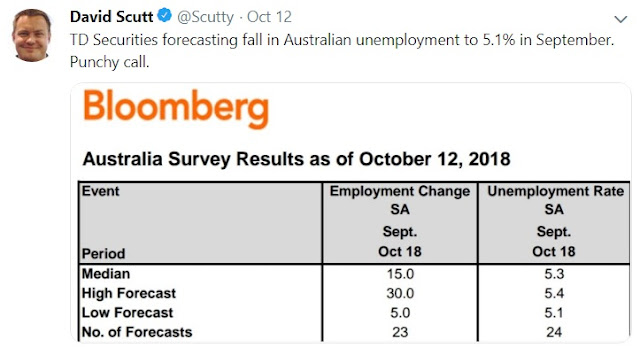 Such a result would really set the cat among the pigeons.

The unemployment rate in New South Wales already plunged to just 4.7 per cent in August, while in Victoria the rate dived to only 4.8 per cent.

The participation rate in New South Wales has been pushing out the highest ever levels, driven by pulsating trends in female employment.

The labour force figures are due for release on Thursday morning.

After a 'lost decade', UK wages growth is finally accelerating again, with the growth in regular pay excluding bonuses up to 2.9 per cent for the three months to July. 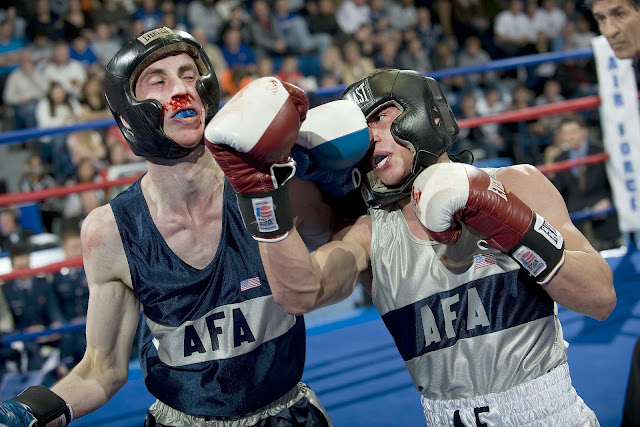