Economic outlook for the NT

Last week the building approvals figures showed the value of jobs in the Northern Territory continuing to slide.

On a rolling annual basis the value of residential jobs for new dwellings has only been lower in one quarter over the past quarter of a century, as measured in chain volume measures terms. 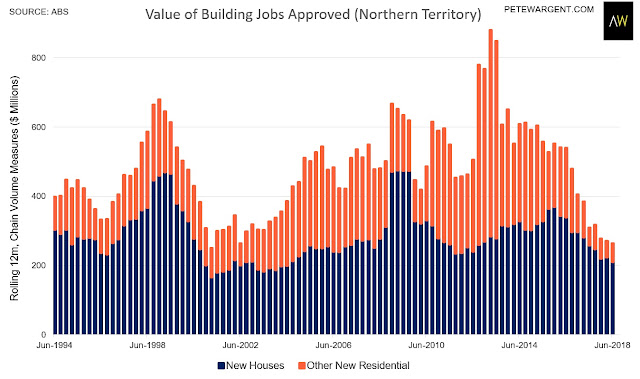 The NT Treasury highlights the cyclical nature of the local economy and therefore population flows, being a resources economy heavily influenced by major projects.

But even accounting for this, the economic outlook for the next year or two makes for bleak reading.

Negative employment growth, negative population growth...with state final demand contracting by 8 per cent in this financial year, followed by another 4.4 per cent in FY2020.

Net interstate migration over the year to March 2018 was negative 3,500. 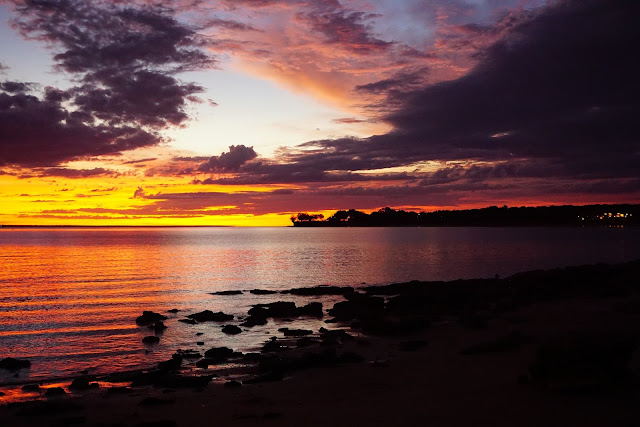