In the US the S&P 500 took another bit of a shellacking yesterday, down by 3.3 per cent, taking the index all the way back to where it was, erm, a few months ago.

By my calculations that makes it 23 times that we've seen a correction of 5 per cent or more since the market lows of Q1 2009.

That didn't stop the experts coming out in force to explain the move (after the event, naturally!).

Whether this proves to be the big one...well, who knows?

Tech stocks have taken some of the bigger beatings, having previously been bid up very aggressively, including stocks such as Twitter and Netflix. 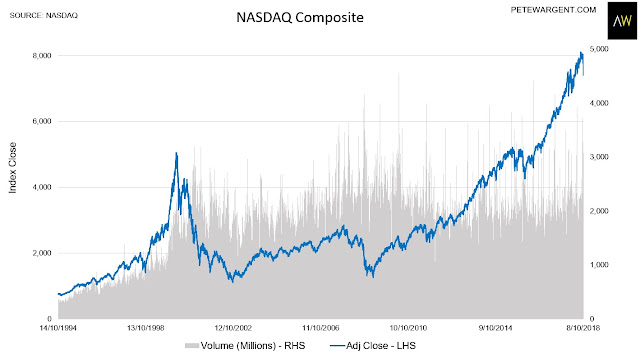 All eyes will be on the markets at the open today, then, though a softer than expected inflation result put stock futures back on an even keel.

The bigger picture is that there's now a tug of war underway between equities and bonds as monetary policy is tightened.

Rising bond yields have captured a lot of attention, including Down Under, although for all the hype mortgage rates are still quite widely available in Australia from around 4 per cent.

Update: the US stocks rout continues in late trade.

In Australia, ASX 200 futures are pointing to an open around 5,800...another beasting ahead.

So, a clear-cut winner in today's pull! 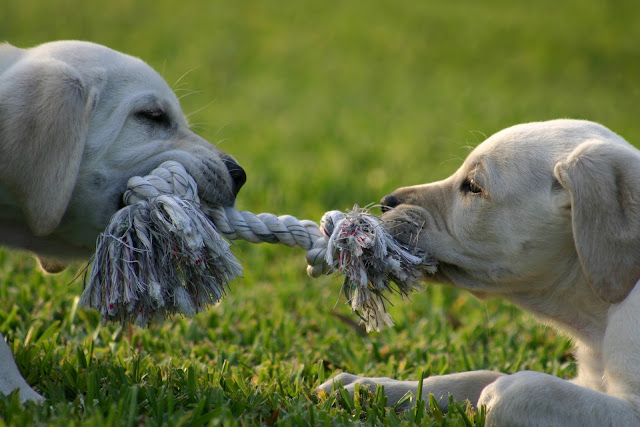