Home values down 2.7pc from the peak

When I did the Business Insider Devils & Details podcast earlier in the year, we discussed how the lived experience of housing markets 'on the ground' could sometimes differ from a market median price index.

In Sydney, for example, following a wild market frenzy in the first quarter of 2017, it appeared to be quite common for house prices to be transacting 10 per cent lower than at the market peak almost overnight following regulatory intervention at the end of Q1.

CoreLogic's Home Value Index to the end of September 2018 does now reflect something quite similar with the median house price in Sydney 7.6 per cent lower than a year earlier as the once-off hit from tighter lending standards washes through.

The more consistent median apartment price never experienced quite the same blow-off top, and sits 2.6 per cent lower over the year.

Hobart was the strongest performer over the year to September, while Brisbane's apartment market has now turned the corner with prices rising by 1.3 per cent over the first nine months of the calendar year. 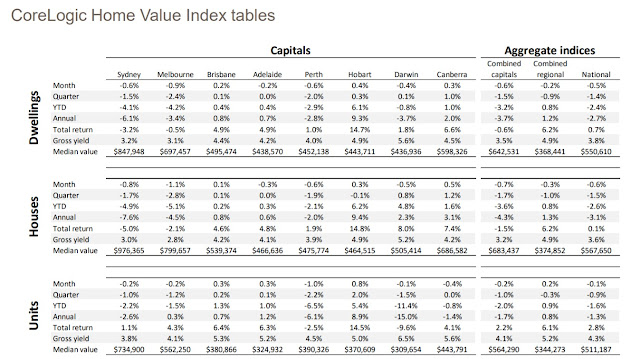 Gross rental yields are now rising in Melbourne with house prices down 4.5 per cent from a year earlier and unit prices now only marginally higher.

Regional prices were 1.2 per cent higher over the year, despite regional Western Australia seeing prices down by a thumping 31 per cent from their peak.

The weakest capital city markets since their 2014 peaks have been Darwin (down 22 per cent) and Perth (down 13 per cent).

From a policy perspective probably not an undesirable outcome, with home values down for 12 consecutive months by a total of 2.7 per cent.

CoreLogic reported that the cost of mortgage debt remains at levels not seen since the 1960s. 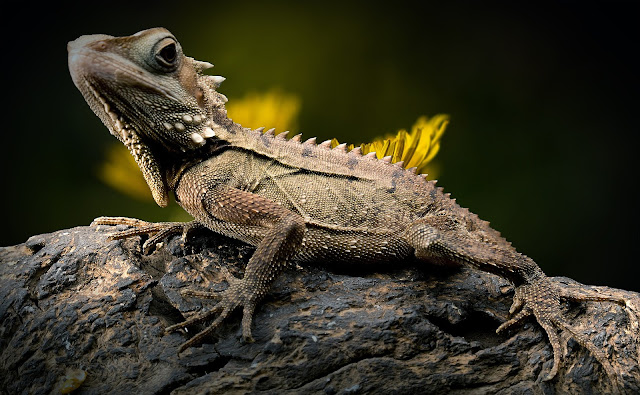