The lumpy unit approvals figures for Melbourne jumped back up from 1,333 to 2,841 in September, holding up the total building approvals result.

Sydney unit approvals for the month, on the other hand, were 45 per cent lower than a year earlier.

As I've written elsewhere previously, Melbourne is the one capital city with the potential to sustain high rates of apartment building over the next few years, though even this is now looking questionable in the current lending environment.

Approvals around the traps

Approvals for both units and houses in Sydney are now tailing off sharply.

For context, Sydney's population grew by more than 100,000 for the first time ever last year, so any pockets of 'oversupply' will only be a temporary dynamic as supply slows.

Brisbane's rapid rate of apartment construction has long since decelerated, and the market has rebalanced in the Queensland capital as interstate migration and population growth picks up. 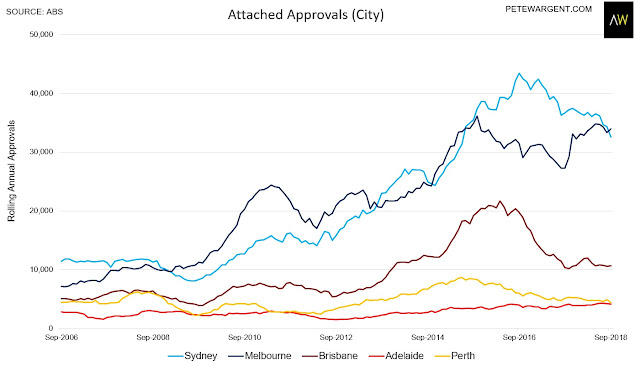 Interestingly tighter finance conditions are now also impacting areas where there are clear rental shortages, with Hobart representing that trend as well as anywhere (though you might choose to cite any number of regional locations). 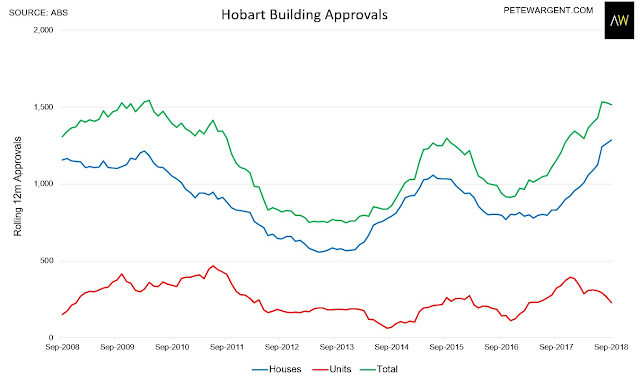 Piecing it together there was a modest 3 per cent monthly bounce - from last month's plunge - to around 17,100 approvals in September, on a seasonally adjusted basis.

However, this wasn't enough to arrest the entrenched downtrend, with the trend in approvals now in a fairly sharp decline for both houses and units. 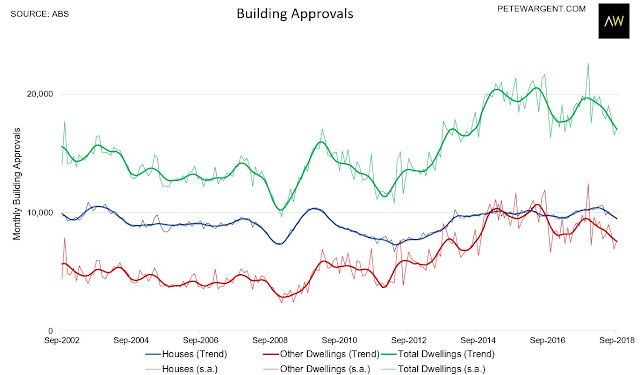 The annual number of building permits remains robust at ~225,000, but with some big monthly numbers set to drop off this figure is heading towards ~200,000 soon enough.

Moreover, many of these approvals will never see the light of day as projects are mothballed or cancelled, as evidenced by the forward-looking PCI sub-indices for apartments. 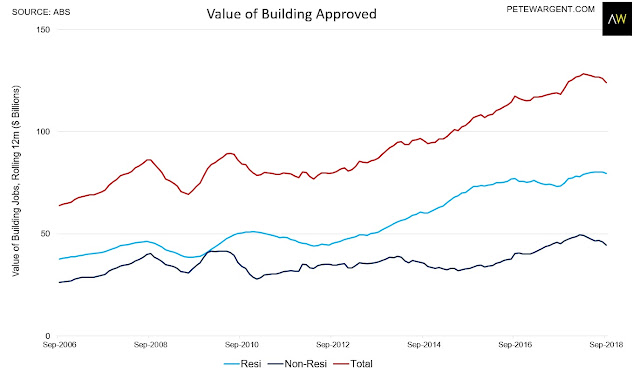 In summary, building work looks set to fall pretty much across the board.

There's been some hopeful talk about the Reserve Bank 'normalising' policy, but with building approvals in decline and money growth at quarter-century lows, there's little realistic chance of that any time soon.

If anything, expect inflation for the September quarter to miss target to the downside yet again in tomorrow's release, with the lack of faith in commitment to hitting the target...well, disturbing!

Stephen Kirchner argued in a much-discussed paper this week that low inflationary expectations have conditioned low wage growth, while citing research to suggest that lower interest rates have made little material difference to debt to disposable income ratios (quite logical when you think it through, especially after accounting for the increase in mortgage buffers and offset balances).

Last of all, a bit of love for the ABS, an institution that puts out hundreds of releases each year with seemingly little appreciation (indeed, everyone appears so quick to be critical!).

Well, we reap what we sow.

Let's provide more funding to this vital function - rocket surgery it's not! 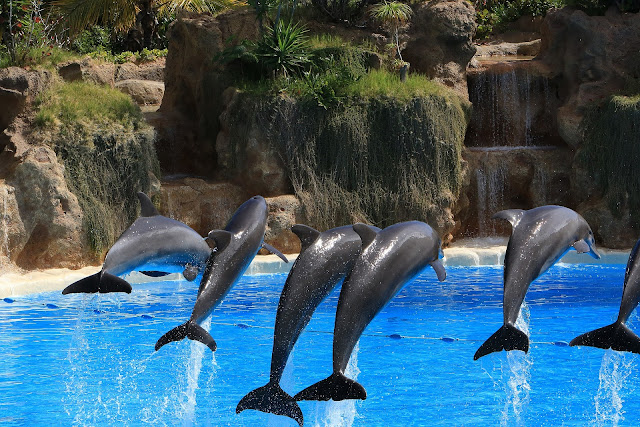