A lot of financial and markets commentary relates to stuff that was more important months or even years ago.

The business surveys are among the most timely indicators available.

NAB's latest survey printed on the high side, with the employment index pointing to another solid six months of hiring ahead and further declines in the unemployment rate from today's 6-year lows.

According to Commsec analysis this was the third highest result for the employment conditions index in more than a dozen years, while on a rolling annual basis the results are at record highs. 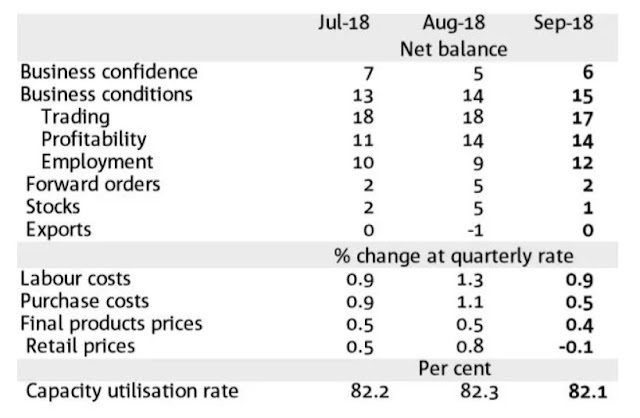 The annual average for business conditions also remains just off the recent record highs at a thumping reading of 17.

The survey was especially positive for the mining outlook with confidence, conditions, and capacity utilisation now running very high in the sector.

There is now significant upwards pressure on wages in many mining regions and growing investment in the pipeline, especially in parts of Western Australia.

The good news is that although wages are now expected to rise, the survey confirmed that price pressures in the economy remain meek, according to NAB's Alan Oster. 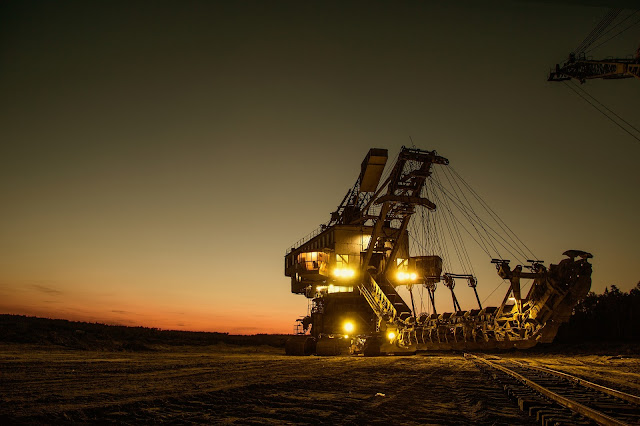