Vacancy rates down to 2pc

The national residential vacancy rate was stable at 2 per cent in March, according to SQM Research.

This represents a slight decline from a year earlier, when the vacancy rate was 2.1 per cent.

Only Melbourne and Hobart had higher vacancy rates than a year earlier.

Given that properties need to be advertised for 3 weeks before being classified as vacant, there's more likely to be a jump in April as Airbnb operators and other short-term accommodation providers are forced to try more conventional routes for leasing their properties.

The 6-month moving average by capital city is plotted below, not seasonally adjusted: 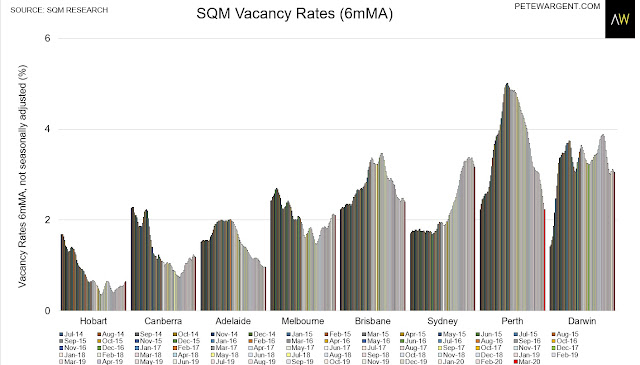 With more short-term units hitting the market the median asking rental price was down in March. 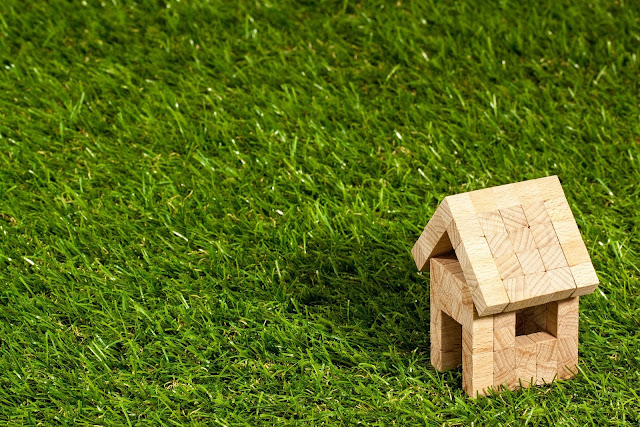