There were only 79 ICU cases across the whole of Australia, a figure which nudged up to just 82 this morning.

A month ago there were fears that the Aussie ICUs might become overwhelmed, as was seen in parts of Europe.

Instead, they're now almost empty, with a very low utilisation rate.

And to date there have been only 61 deaths, many of which related to elderly cruise ship passengers emerging from that ill-fated vessel. 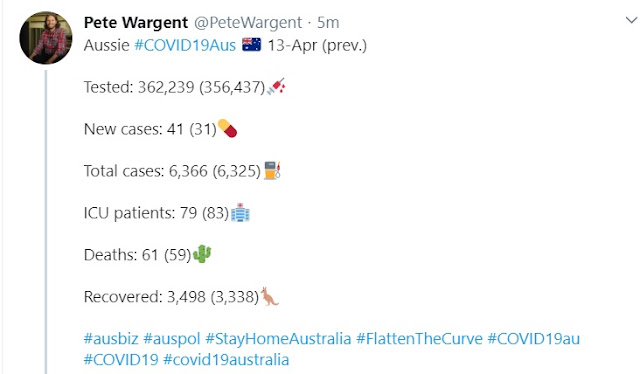 Reporting rates may be down over Easter, but there were just 41 cases identified yesterday, and 31 the day before. 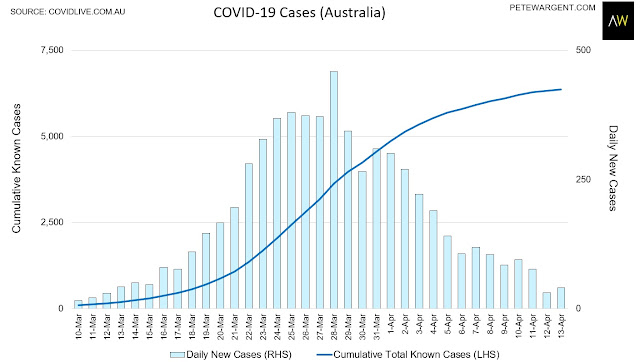 The early figures for today suggest another figure of below 50.

Allowance should be made for the lower testing and reporting rates over Easter, but the rate of those testing positive was under 1 per cent for five days in a row.

The curve has not just been flattened in Australia then...it's been battered. 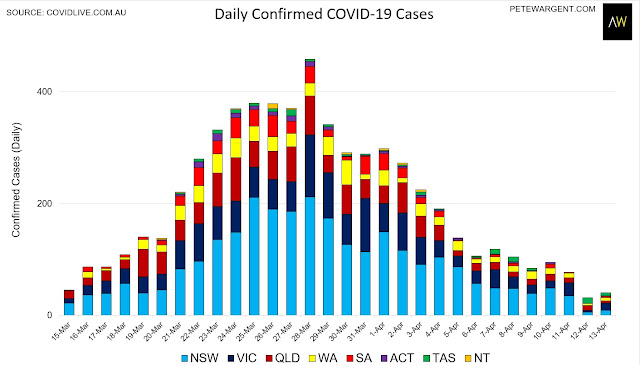 A cluster of cases in Tasmania has led to the closure of two hospitals and 5,000 Tasmanians in quarantine.

But overall, these are immensely better results than most were expecting only a couple of weeks ago.

This leaves Australia in an interesting and delicately balanced predicament.

The general lack of density across Aussie suburbs has possibly helped too.

In spite of the gravest fears, ICU wards are not full.

In fact there's just a spattering of ICU cases spread across the country, equating to a very low utilisation rate of wards and ventilators. 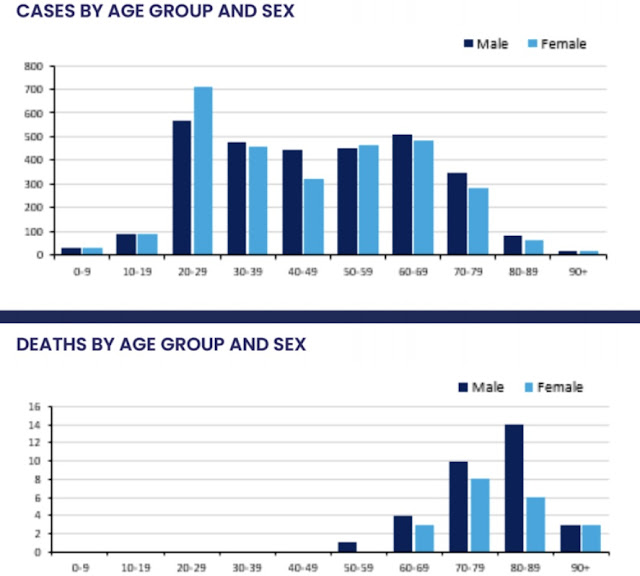 The debate has quickly shifted now to whether Australia should for aim for zero new cases (Grattan) - and whether that's even possible - or 'effective eradication' (Hunt).

The debate will also now rage about the potential for a staged reopening of the Aussie economy.

Some parts of the country have seen no cases at all for some time now, including the Northern Territory. 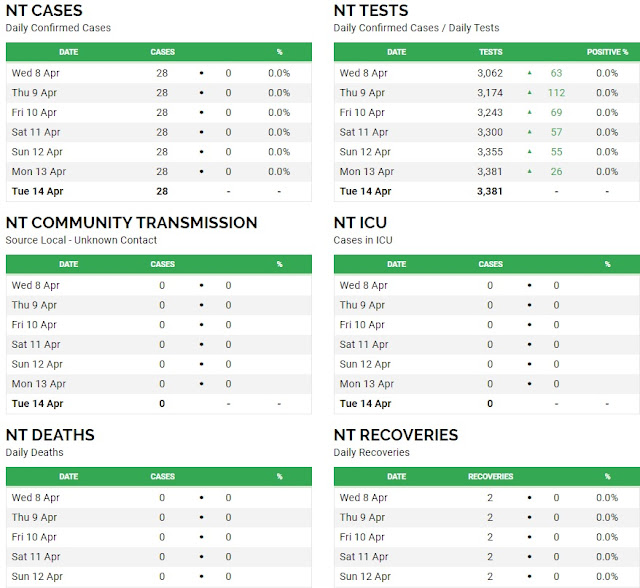 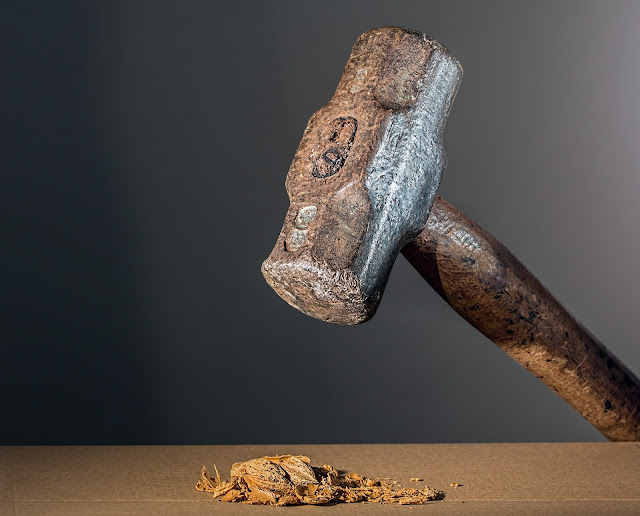