Cameron Kusher, now at REA Group, posted an interesting piece on property searches here, which have suddenly spiked again to be some +37 per cent higher than a year earlier.

There was a notable plunge after the rollicking start to the year, as the shutdown kicked in, but now searches have really been hotting up again.

This has previously been an interesting and useful lead indicator on what's to come for property transactions, as we saw after the May 2019 election and at the beginning of 2020 when markets were surging ahead at a double digit pace. 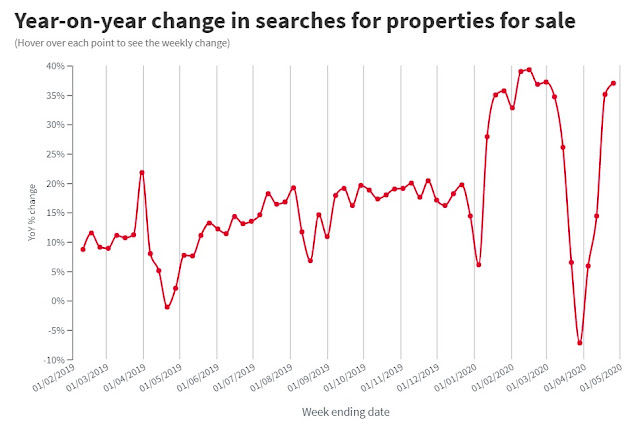 The increase was mainly driven by Victoria and New South Wales.


Searches for places to rent have followed a similarly rebounding trend at the national level, albeit in a far less acute fashion.

This accords with what we're seeing, which is buyers cautiously returning to searches that they'd previously put on hold.

The most likely explanation is simply that Australia's containment of COVID-19 in Australia has to date bordered on miraculous, and the states are now set to gradually ease back restrictions on movement.

There were only seven confirmed cases of COVID-19 across Australia yesterday, and most new confirmed cases are now in known clusters rather than from community transmission. 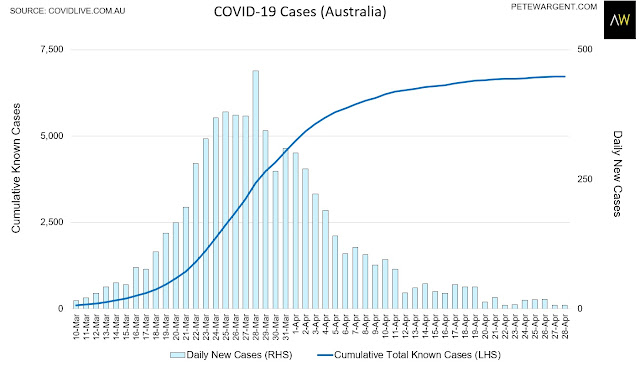 Today looks likely to show a similar result from perhaps 15,000 tests, with most states and territories now running at zero or somewhere very close to it. 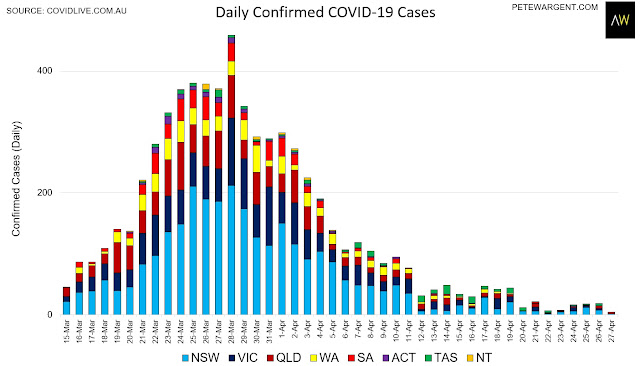 Less than a month ago, one report suggested Australia might have the 'world's worst management' of the virus, and yet now it has transpired that our results are among the very best in the world, alongside New Zealand.

Whether that's by luck or by judgement - or most likely a bit of both - may only be known in the fullness of time.

As to how this is impacting real estate searches, there are three main factors to bear in mind.

Firstly, there are now record low mortgage rates for new borrowers, from just over 2 per cent, and these look set to persist for at least three years.

Secondly, there's now some potential return for a return of the cobweb effect we saw before the election last year, which may kill new supply, at least in tightly held or blue chip areas. 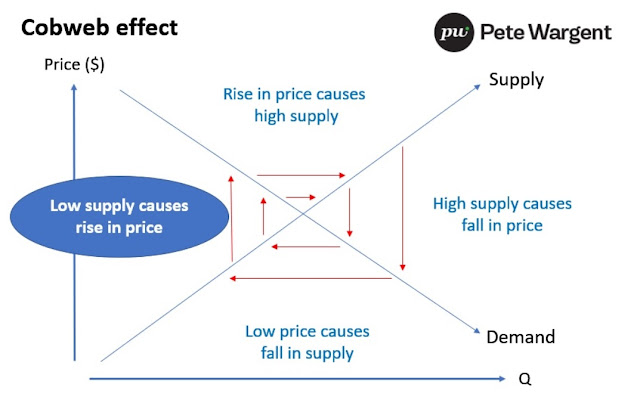 Dwelling starts look set to slump to around a 70-year low, and while plenty of aged listings remain on the market, quality new listings are now rather thin.

For example, Real Estate reported that there was just one new apartment listing in Coogee over the course of a week, which is exasperating for anyone wanting for take advantage of the slowdown.

And thirdly - a point I've alluded to previously - while Canada, the US, and many developed European and Asian countries have grappled with the spread of the virus, the two countries which are emerging with enhanced reputations as the most desirable to live appear to be New Zealand and Australia. 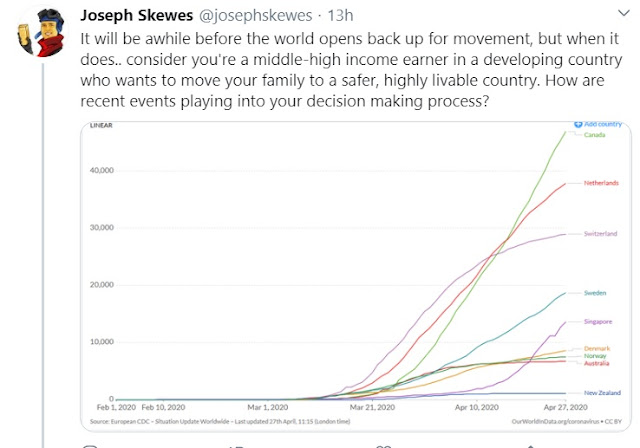 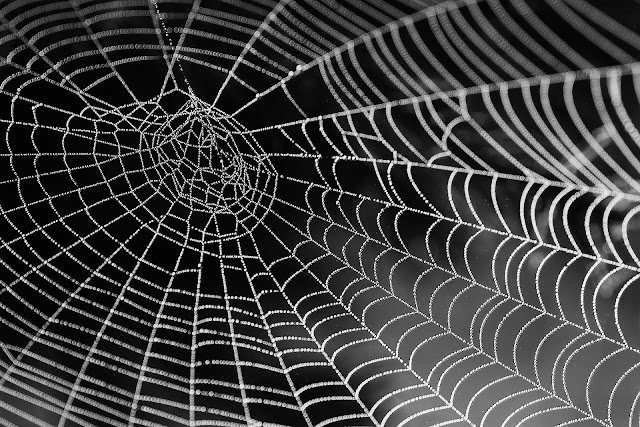