US jobless claims through the roof

US initial jobless claims spiked to a horrendous 6.65 million this week.

The previous reading was also revised up to 3.3 million, taking the total to 10 million for the previous two prints.

It's by far the biggest spike in history, and cases of COVID-19 continue to spread widely across America, and viciously so in New York.

Dividends are set to be slashed by an enormous margin over the year ahead, and bank dividends won't be immune from the cull.

In oil news, President Trump claimed to have brokered a deal between the Saudis and Russia to reduce the high levels of oil production.

I wouldn't believe most of what Trump tweets, but regardless of this the price of oil spiked by +25 per cent for the greatest daily price gain in history. 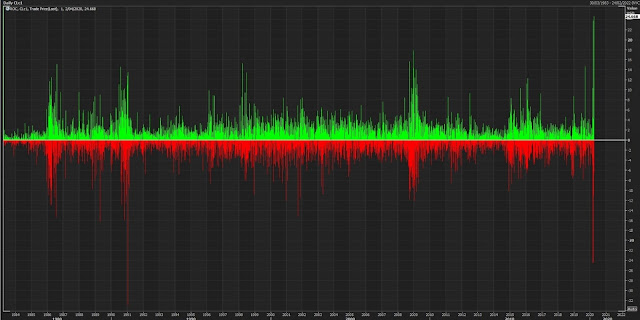 Early indicators suggest that there will be fewer than 250 new cases of COVID-19 in Australia, for the lowest figure in two weeks. 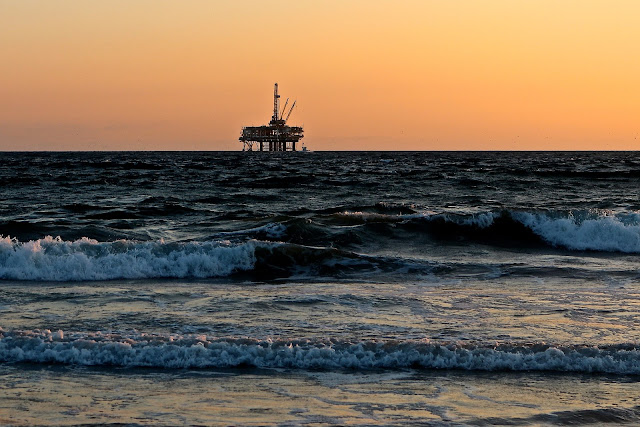