New listings fell in March according to SQM Research as more potential vendors decided not to list.

However, total listings had already begun to increase (+3.7 per cent) as more 30-60 day stock banked up, having failed to sell. 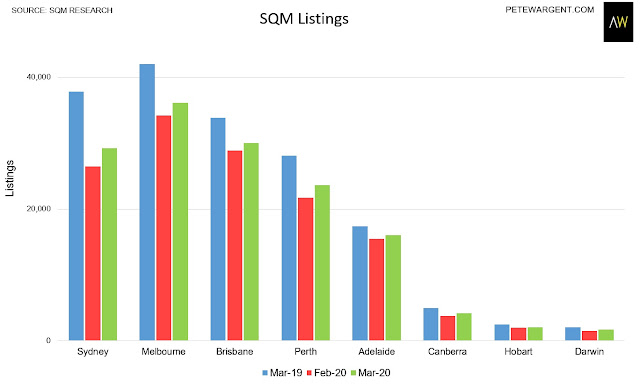 From a year ago total property listings remained -13 per cent lower than year earlier, mainly due to Sydney where listings were still -23 per cent below March 2019 levels, with Hobart also down -19 per cent year-on-year. 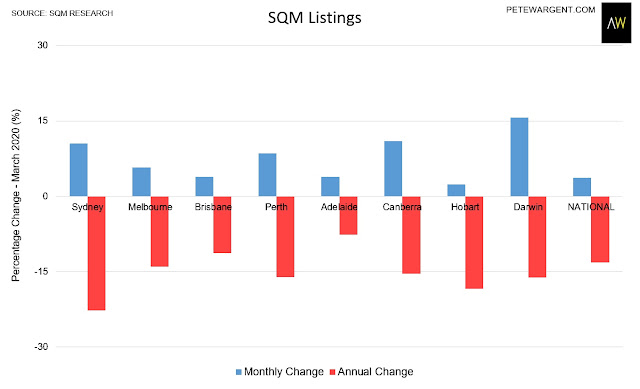 SQM reported that asking prices increased further in March, driven by increases in Sydney, Melbourne, and Perth,  suggesting that vendors have not yet adjusted their price expectations, despite the effective shutdown of the economy. 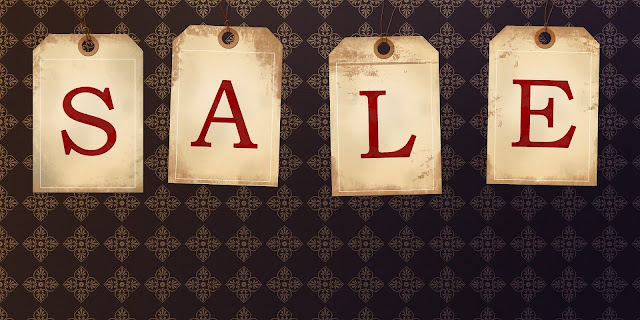