Export earnings soared 29 per cent in original terms following the slump through January and February, to be 16 per cent higher than a year earlier.

The surge was due to coal, gas, petroleum, and especially a big rip in the value of iron ore exports to China.

Imports also jumped 10 per cent, mainly due to a boost in demand for computers, mobile phones, and electronic goods, as Aussies lurched towards working from home in March.

A tiny slither of hope for Q1 GDP, then.

But of course this pales into insignificance next to the job losses over recent weeks.

The ABS reported that employment fell by an estimated 6 per cent between 14 March and 4 April, mainly driven by major job losses in Victoria and Tasmania, and felt most keenly in the under 20s age cohort.

The result has been an unprecedented surge in calls to Lifeline and other support groups.

Mercifully Australia is on course another extremely low number of new cases of COVID-19 today, with only 8 new cases discovered from 14,122 tests, for an increase of +0.1 per cent.

99.94 per cent of tests came back negative, for a Bradmanesque result. 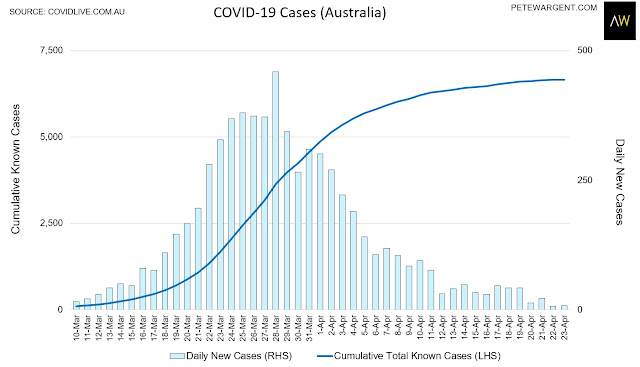 There were a couple of further cases related to Newmarch in New South Wales, with one nurse and a paramedic also testing positive, but practically nothing else across the rest of the country. 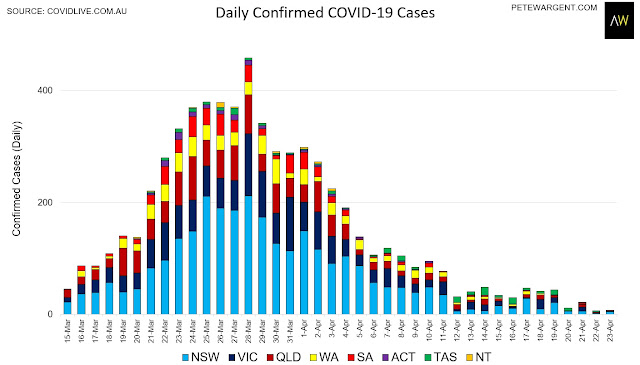 Australia has smashed - not flattened - the curve.

Employment already fell by 6 per cent over the 3 weeks to April 4, and that was 19 days ago, with huge falls in services and manufacturing gauge activity.

PM Morrison reported that Australia has minimized the spread of COVID-19 much sooner than expected, so the question thus becomes 'how and when do we re-open?'. 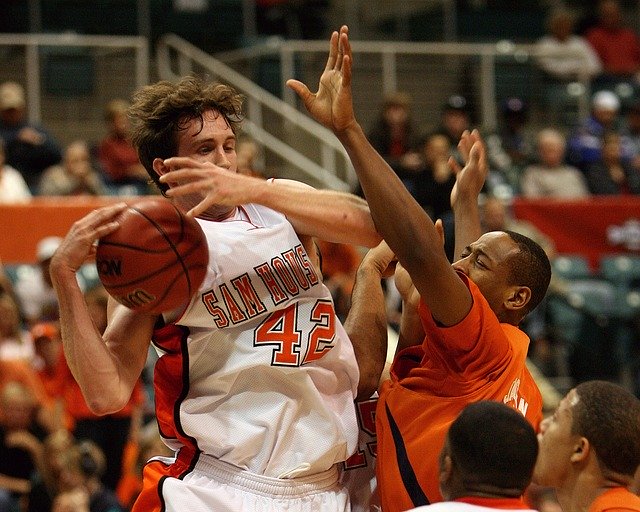