Job vacancies get set for a plunge

Job vacancies had barely begin their decline by the end of February, holding up at about 227,000.

Vacancies were lower than a year earlier due to the bushfires, but not by much. 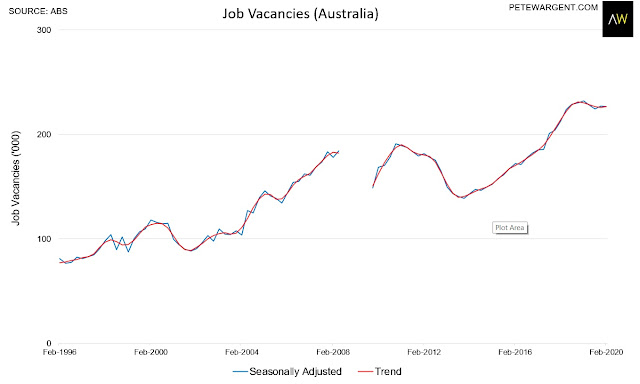 There were about 700,000 unemployed persons at the end of the last month, so there never was any tight labour market in this cycle.

We simply never got low or tight enough to see stronger wages growth. 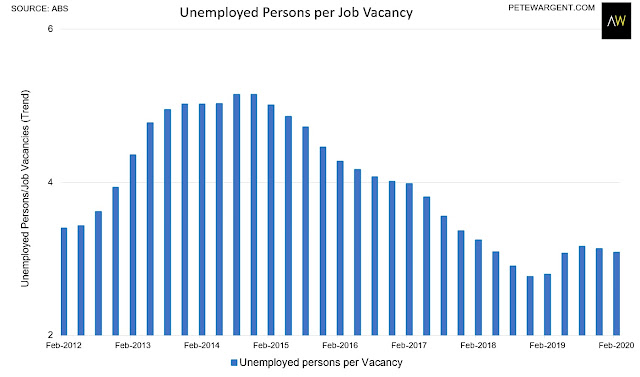 And full employment has remained elusive throughout the full cycle. 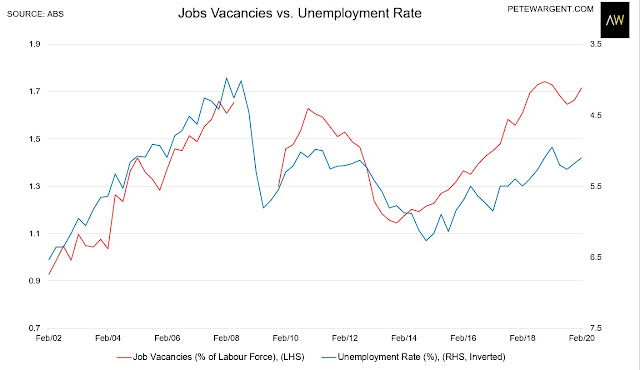 Looking at the most timely available data from private data sets on job vacancies and other reads, it seems likely that unemployment is probably heading to about 10 per cent, although the situation is very fluid right now.

At the state level, the resources states were tracking a bit better, as Sydney and Melbourne have moved beyond their respective peaks. 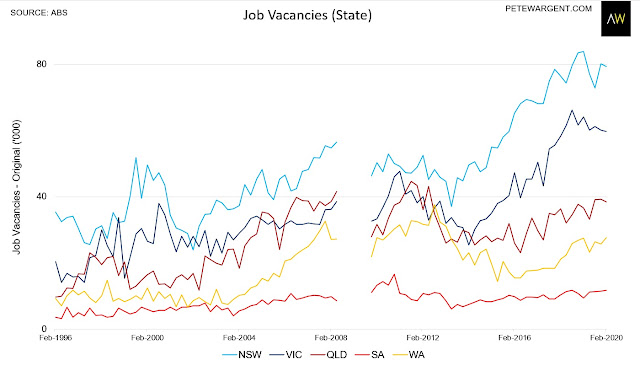 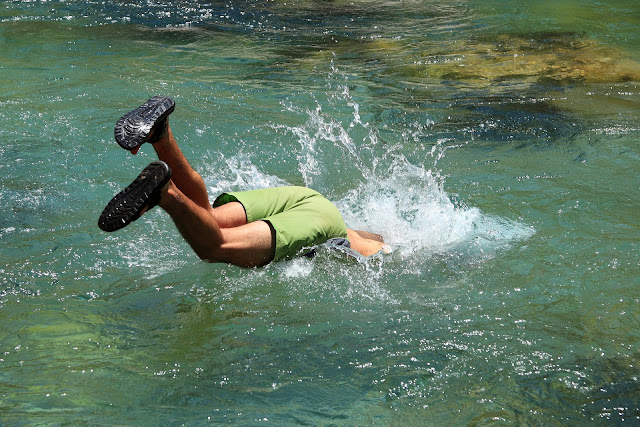