ICU cases plunge ('the envy of the world')

Australia's recent figures on COVID-19 have been nothing short of remarkable.

Lest you think that's an exaggeration, think back to what the medical experts were forecasting only one month ago, which was a tragically similar path to the worst hit countries. 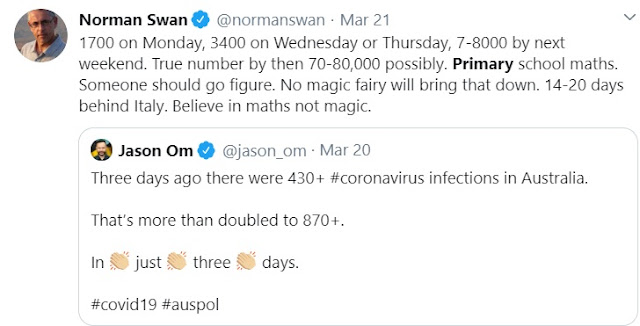 Yesterday, Australia ramped up the daily total in testing to a much larger 14,980, of which 42 tested positive, or 0.3 per cent.

More than 411,000 tests have now been carried out nationwide.

Encouragingly the rate testing positive has continued to fall very consistently from 2.8 per cent on March 30 to just 0.3 per cent yesterday.

Greg Hunt noted this morning that total new confirmed cases have increased by under 1 per cent for each of the past seven days, resulting in a 'genuine and sustained flattening of the curve'. 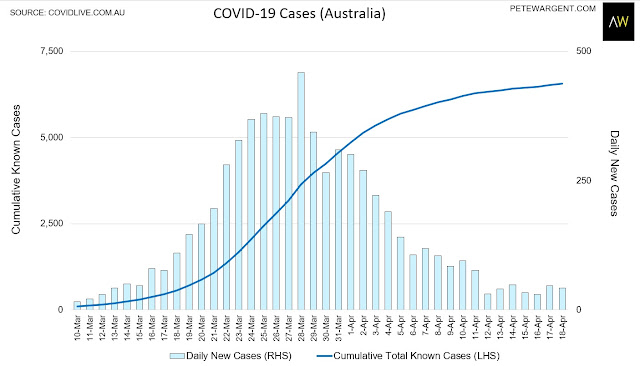 That result was from a very substantial 5,152 tests.

North-west Tasmania has seen a cluster of cases related to hospitals, while elsewhere in the country numbers have fallen to zero, or very close to zero in recent days. 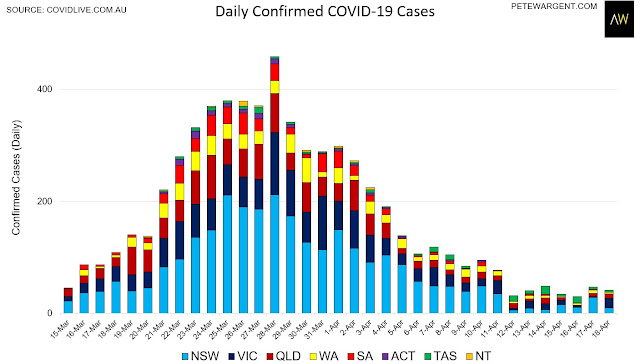 Recoveries have comfortably exceeded new cases over the past week, and the number in ICU has almost halved, down by another 6 today to just 49 (versus the planned expanded capacity of 7,000), with 31 presently on ventilators.

Greg Hunt reported today that Australia has received some 60 million masks, which is 6 million than anticipated, and two weeks early than expected.

Australia is 'the envy of the world' according to the government reports; let's hope it stays that way. 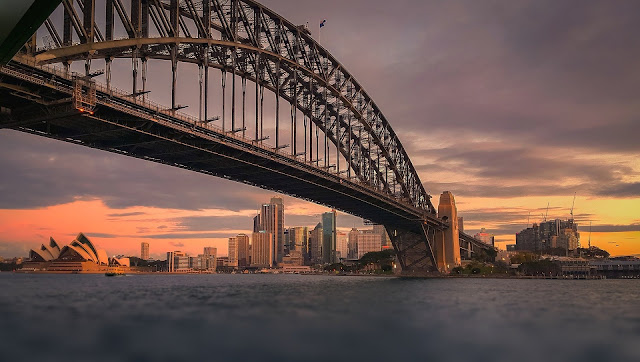