On top Down Under

Scott Morrison has roared ahead in the polls to be the preferred PM over Albo by 53 points to 29, while his approval rating has fairly rocketed higher from 41 to 61.

The figures for the Coronavirus have - against all expectations - been better over the past week than anyone could have dared hope. 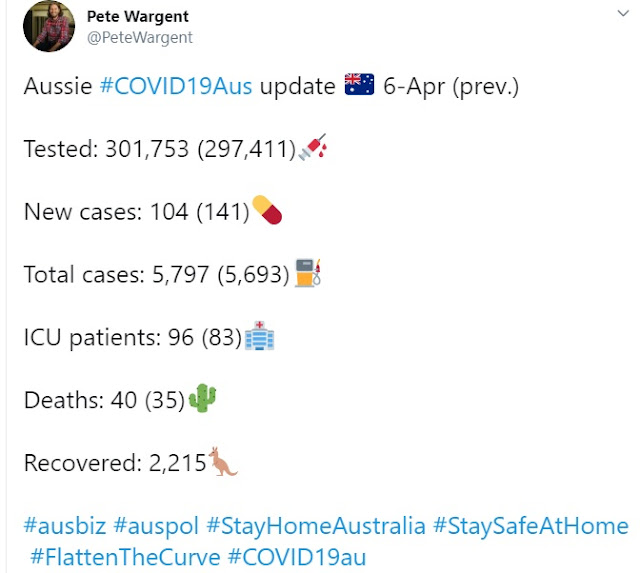 This is now the lowest figure we've seen reported in 20 days...or nearly 3 weeks. 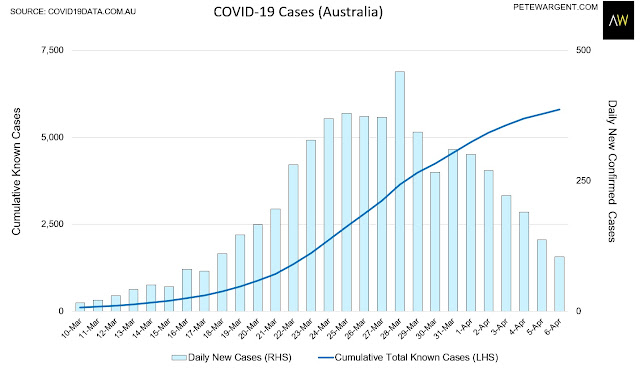 New South Wales had 57 cases today, for an increase of 2 per cent.

Victoria had just a couple of dozen new cases confirmed, and everywhere else was lower again. 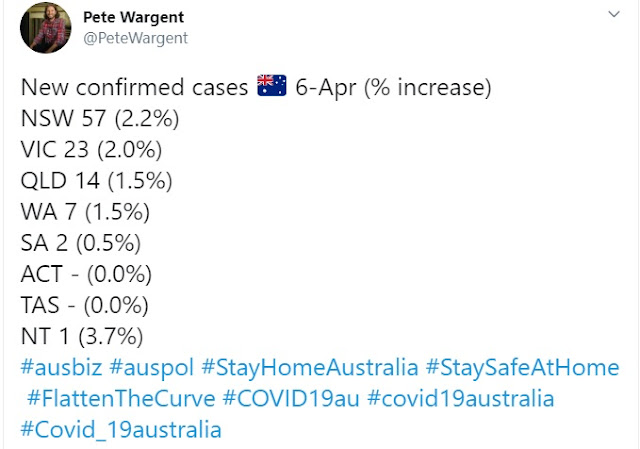 And here's the chart by state. 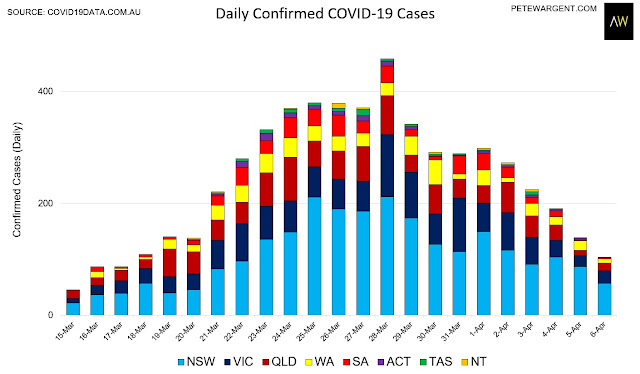 With the Northern Territory recording only one case, and certain states and territories reporting zero cases on some days, it's a matter of time before more and more questions are asked about opening parts of the economy for business before the plan to 'hibernate' businesses risks putting too many of them into a coma.

Realistically it's likely to be staged process, and possibly one with several false starts, but long may these vastly improved figures continue.

Europe also appears to be seeing a peak in new cases, sending waves of optimism around global markets today. 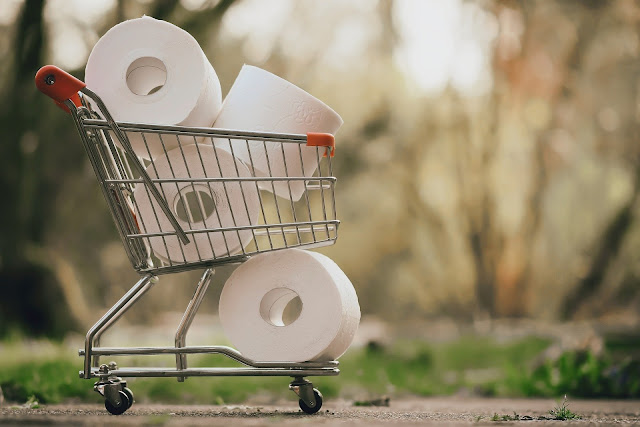