While Australia's economy meanders along with its financial stability meme, the UK is approaching full employment.

The unemployment rate has now dropped to just 4.3 per cent, the lowest since 1975. 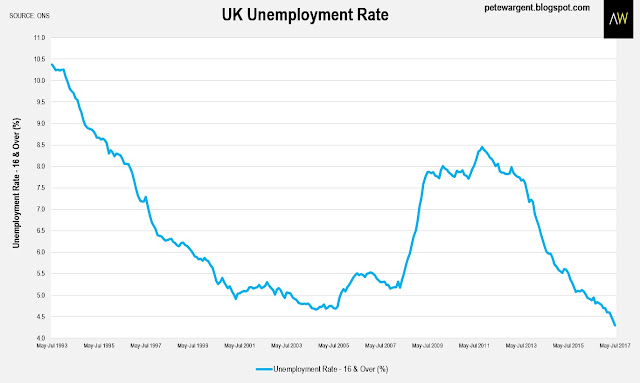 With female participation higher than it used to be, the employment rate has soared to 75.3 per cent, which is the highest level since comparable records began in 1971. 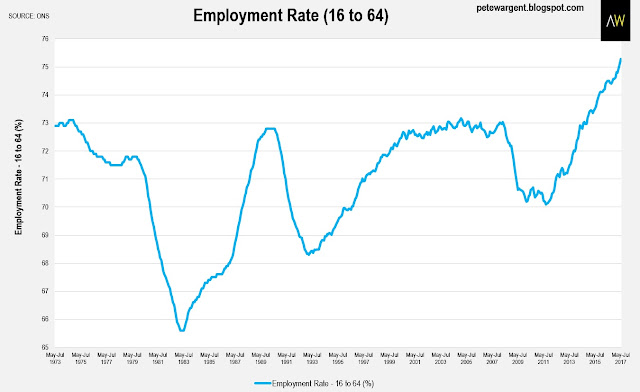 Moving across to the housing markets, the average house price beat expectations in rising by +5.1 per cent over the year to July 2017, according to the Office for National Statistics. 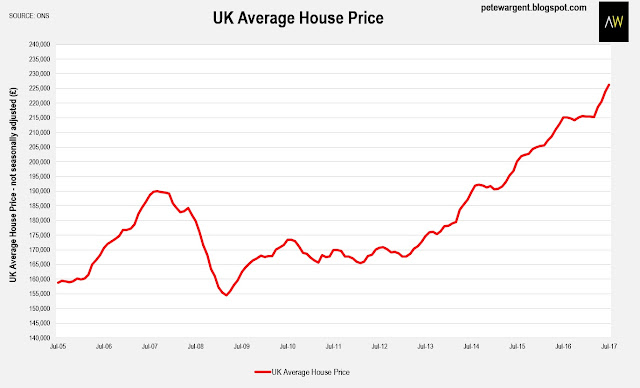 The main increases were recorded in England, where the average price rose +5.4 per cent to £243,000. 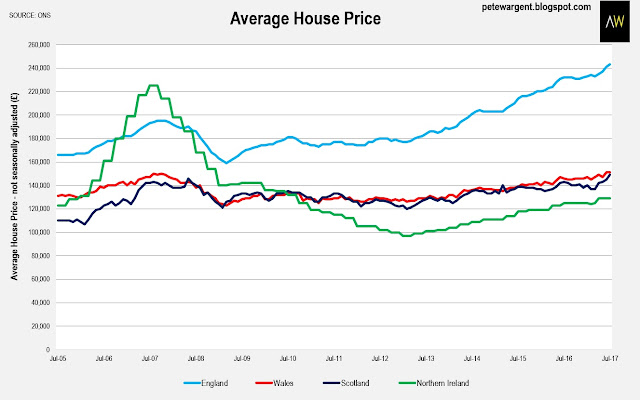 The only meaningful price growth in real terms since 2007 has been seen in the capital city of London, and its immediately surrounding regions. 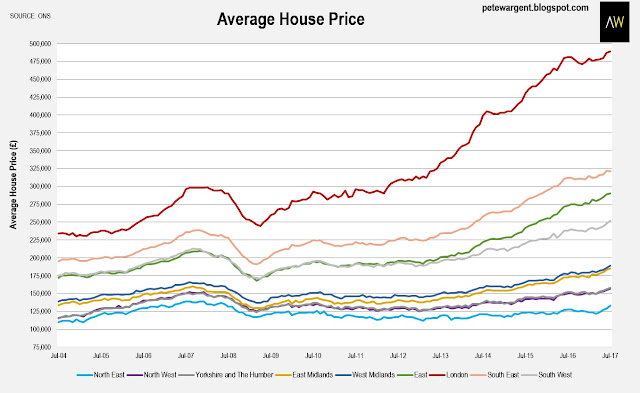 That said, while all regions saw price growth, over the year to July the strongest annual capital growth had rippled out to the Midlands. 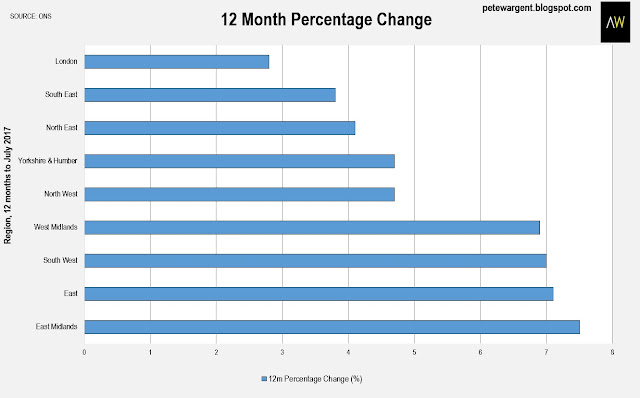 In London, the top end of the market continues to struggle in the face of policy shifts, with the lowest price deciles generally faring best.

There is some interesting food for thought in this dynamic, with the traditional notion of a "housing ladder" in Britain having broken down somewhat since 2007, in part due to high deposit requirements for first homebuyers and competition from the buy-to-let cohort. 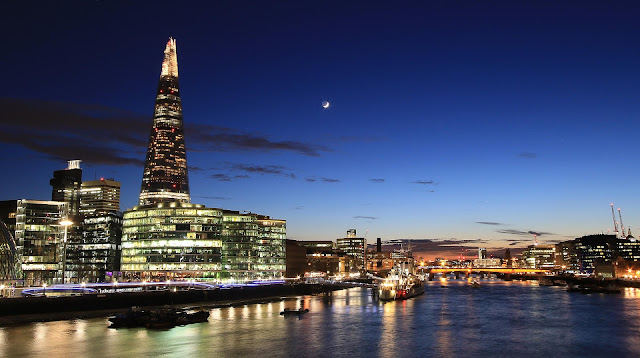