SQM Research reported that vacancy rates fell across most capital cities in the month of August 2017.

The national vacancy rate of 2.2 per cent was marginally lower than the 2.3 per cent seen at the same time in the prior year.

Melbourne (1.7 per cent) and Hobart (0.4 per cent) in particular are seeing sharp increases in median asking rents, while the vacancy rate in Adelaide was down to just 1.6 per cent from 1.9 per cent a year earlier.

In fact, Hobart has the lowest vacancy rate on record for any capital city, and both rents and prices are exploding higher. 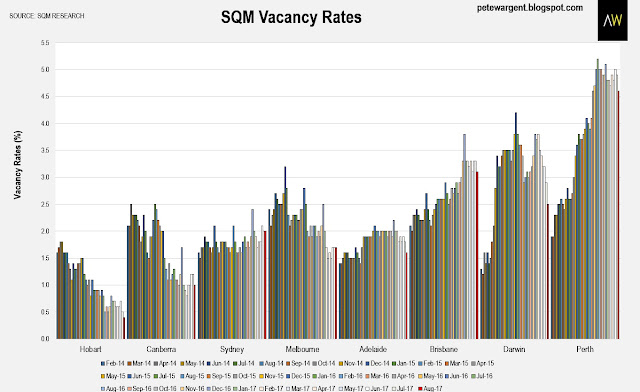 Vacancy rates ticked down from July in Brisbane (3.1 per cent) and Perth (4.6 per cent) in August.

The rental market Perth needs to improve for landlords - median asking rents are some 34 per cent lower than at their peak according to SQM's asking rents index.

Meanwhile Darwin has recorded seven consecutive declines in its vacancy rate, suggesting that the rental downturn may finally be over in the Northern Territory.

Smoothing the last 6 months of figures suggests that the rental market is not deteriorating significantly in most capital cities. 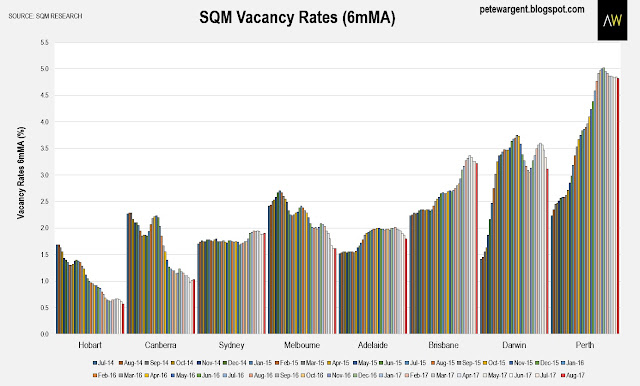 Dwelling completions are expected to peak in early 2018, while immigration has picked up a notch.

"We believe rents will likely rise at a faster pace 2018 than what has been recorded in 2017, thus far.

We now have mounting concerns for significant rental shortages in 2019 in Sydney and Melbourne”.

There is some correlation here with the performance in mortgage delinquencies.

Moody's reported that, by the month of May, 30 plus day delinquencies in Melbourne had declined to just 1.35 per cent, and in booming Hobart arrears had fallen very sharply to just 1.45 per cent.

And helping to tick 30-plus arrears slightly higher year-on-year from 1.50 per cent to 1.62 per cent, delinquencies were higher in the regional markets of all of the resources states and territories, including South Australia. 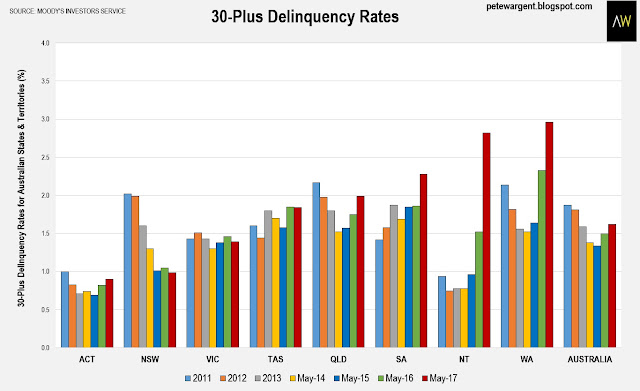 Despite these increases, thanks to the Sydney and Melbourne weighting nationally delinquency rates remain well below the levels seen in 2011 and 2012 of 1.87 per cent and 1.81 per cent respectively. 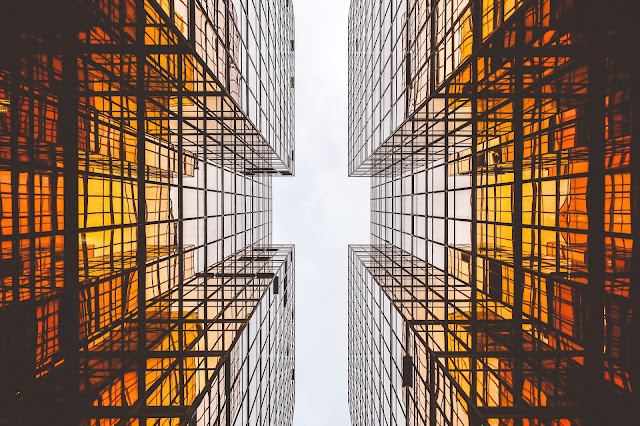