Long term arrivals pick up with the economy

Long-term arrivals into Australia slowed along with the economy from 2013.

But now they are rising again.

In fact annual permanent and long-term arrivals combined rose to 776,790 over the year to July.

That's some +7 per cent higher than a year ago, and the highest figure on record. 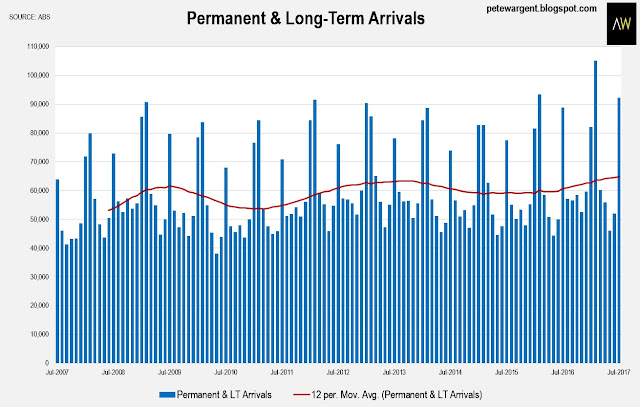 That said, at this stage in the cycle, many incumbent Sydneysiders will take their equity off to regional New South Wales, or up to south-east Queensland.

And some are even moving internally from Sydney to Melbourne for cheaper housing. 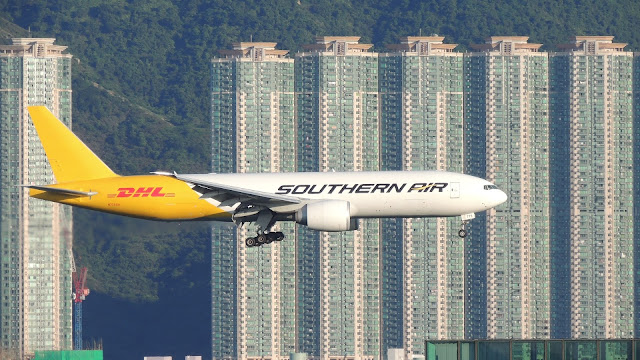