Prelude to a recovery?

Australia is now consistently notching up trade surpluses - one Cyclone-impacted month aside - and racked up another seasonally adjusted surplus of $460 million in July 2017.

Part of the reason for this, apart from a resurgence in coal and iron ore prices, has been the surge of natural gas or LNG exports coming onstream. 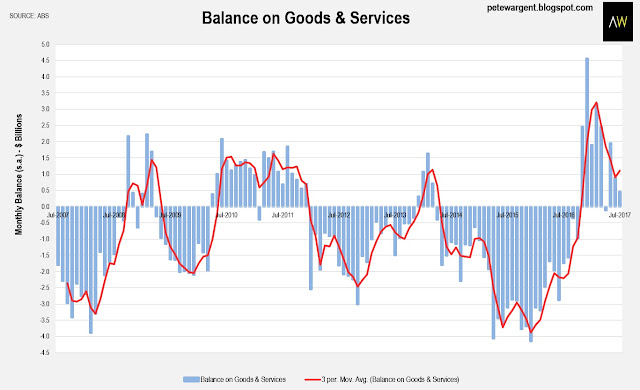 It was forecast by the government that LNG export volumes would triple between 2015 and 2021. And after export volumes did indeed boom in the last financial year, LNG is now really hitting its straps.

In fact, LNG exports alone added 50 basis points to Australia's annual GDP growth of just +1.8 per cent over the year to June 2017, and there's plenty to come more where that came from. 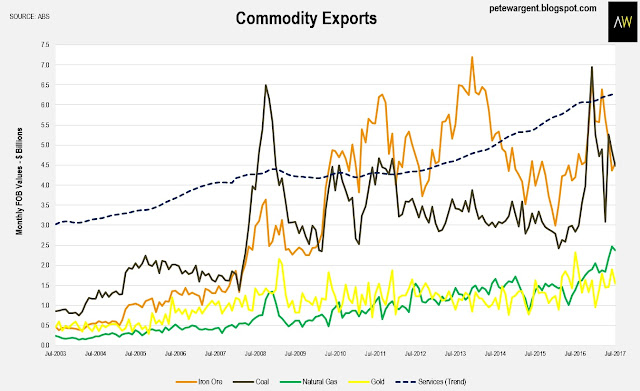 The recovery in the services economy continues, to some extent driven by a tourism boom, though it would probably be fair to say that policy makers would still prefer to see the Aussie dollar trading a little lower than has been lately. 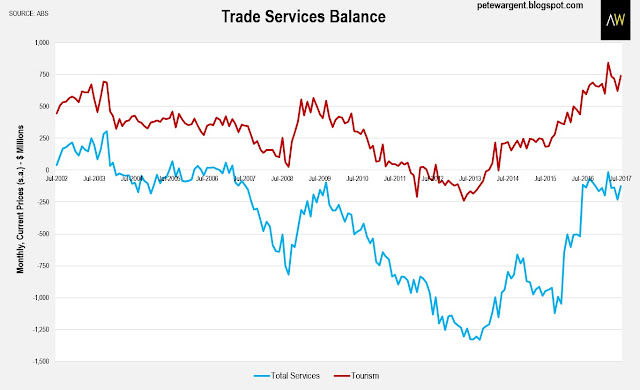 Finally, skimming through the merchandise trade numbers I couldn't help but notice the monumental $10.5 billion entry for monthly merchandise imports into Western Australia. 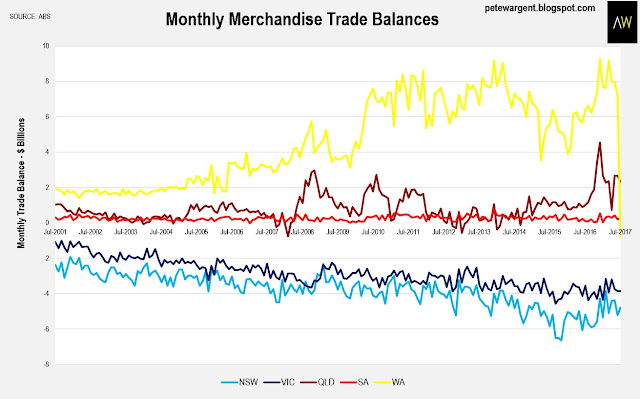 Although I couldn't find any explanatory notes, given that there was a corresponding blow-out in imports totaling $9.3 billion from South Korea in the month, it seems likely that the huge spike related to the import of an LNG facility (namely Shell's Prelude, the world's second largest FLNG platform, which set sail for Western Australia from Korean waters in late June).

Although captured here in the merchandise trade figures - and though the accountant in me feels that the figure should arguably be amortised over a longer period than one month - this spike is effectively capital in nature, and represents an investment in Western Australia.

The WA budget assumptions this week noted that following moderate declines in 2015 and 2016 house prices are expected rise in Perth over the next financial year, and will continue to rise through until the end of the budget horizon in 2021.

That's quite significant. As my supply dashboards showed, Western Australia's dramatically slowing population growth from a rip-snorting +3.1 per cent over the year to September 2013 resulted in a significant oversupply of dwellings, elevated vacancy rates, and falling rents.

Annual building approvals cross Greater Perth have now fallen by 41 per cent from their cyclical peak, which is gradually helping to bring the housing market back towards equilibrium. 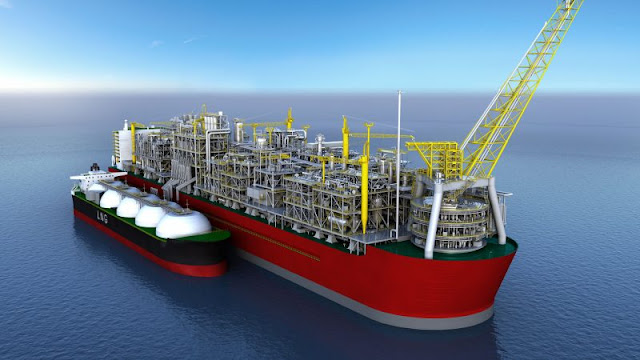