Yes, gradually, underutilisation in the labour force is declining.

Some states are faring better than others.

Much of the increase since 2012 has related to Western Australia, and to a lesser extent Queensland and South Australia.

But looking at the trend figures, South Australia has seen a turnaround in fortunes lately - partly because of people moving to Melbourne, and partly due to an improving economy. 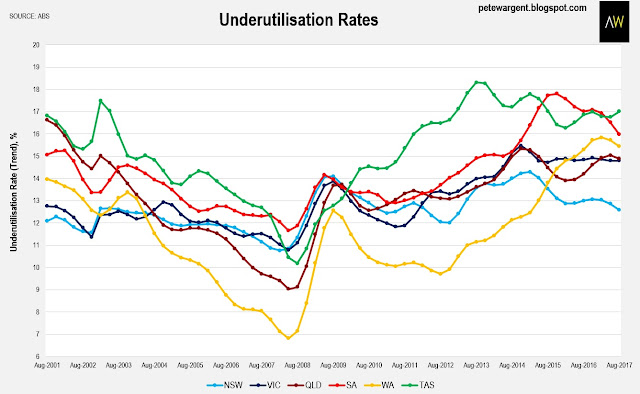 In New South Wales underutilisation continues to improve to the sort of levels historically associated with decent wages growth. 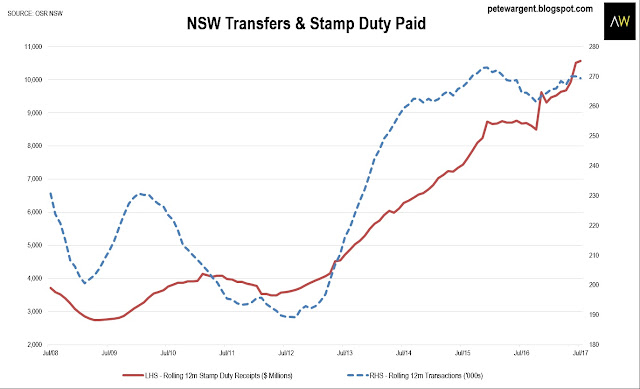 Overall, the figures suggest that there is a way to go before the labour force slack is taken up, but some inroads have at least been made.

And perhaps the start of a gentle lift-off too for Adelaide? 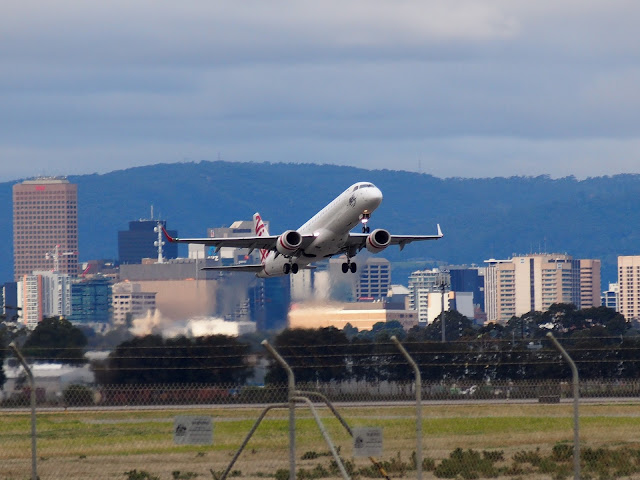