Lending finance was shaping higher again by July, back up to $71.6 billion in trend terms, to be +6.7 per cent higher than a year ago, and getting pretty close to the highs of 2015. 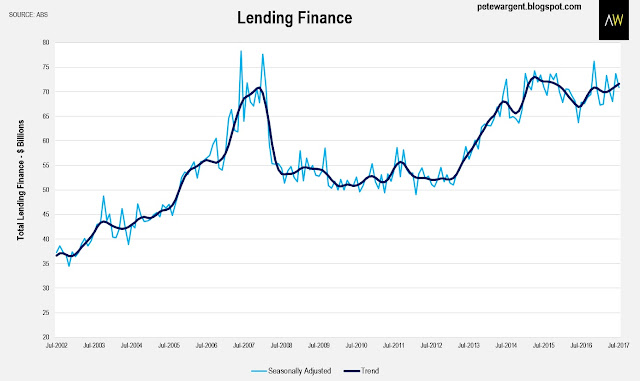 Commercial lending to businesses picked up, which is generally seen to be a good sign, while housing lending to owner-occupiers hit a record high. 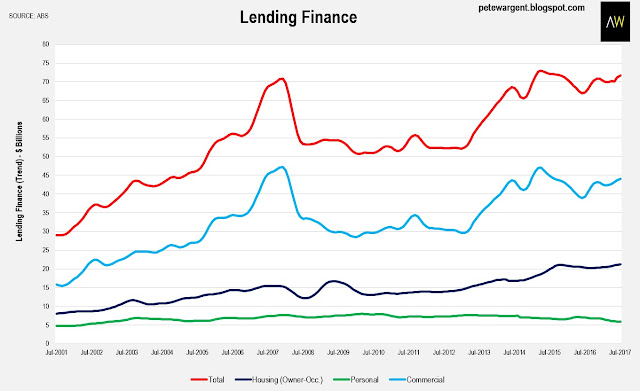 Personal lending commitments are tracking back down at levels not seen since 2002.

This was mirrored by data elsewhere, with the Reserve Bank's statistical tables showing average credit card balances at their lowest level in nearly a decade. 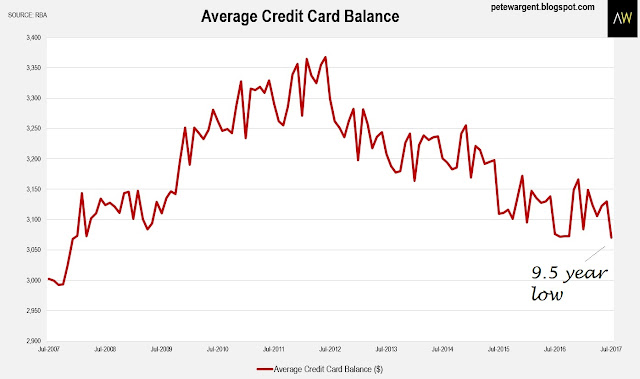 This does not fit the stretched household budgets theme.

Property investment loans are being successfully slowed by regulatory measures, and this is now filtering through into the rolling annual data at the state level.

Interestingly the credit squeeze may be impacting the states that were already weak more keenly, rather than New South Wales and Victoria, though lending to investors is set to slow across the board. 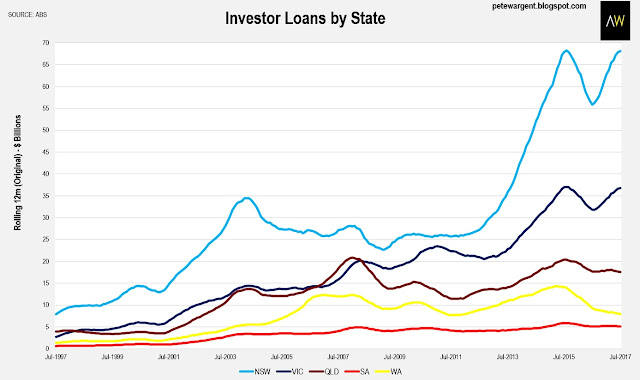 Elsewhere, investor loans are rolling over in the nation's capital. 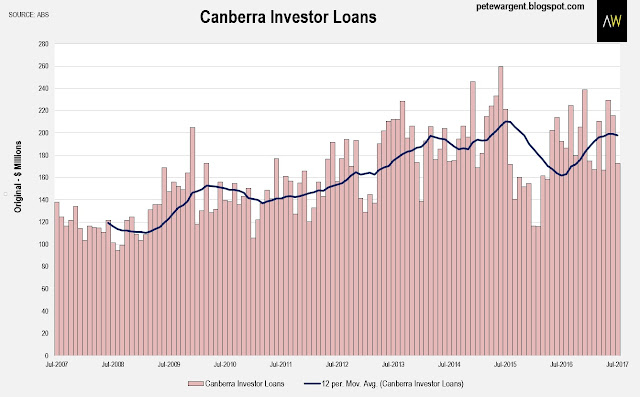 And in Darwin, err, yikes. 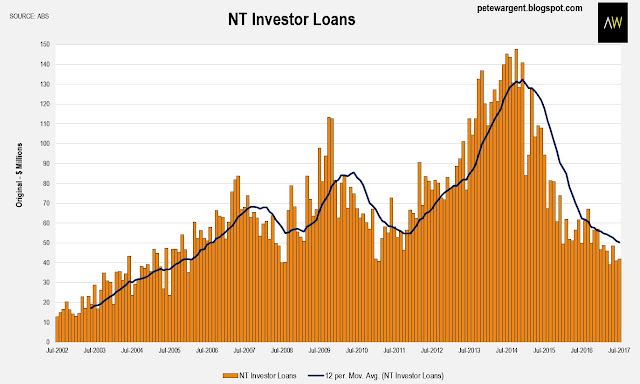 Overall, this was a positive result given the lift in commercial lending to business, while in the property market, lending continues to shift from investors to homebuyers.

I had a meeting with the brilliant Jonathan Tepper of Variant Perception this week - a considerably smarter fellow than you or I - and it was interesting to compare notes on where Variant sees Australia's economy heading.

While VP's research reports are confidential to subscribers, their leading index has rolled over on Australia's economy, a major driver of this being the coming downturn in residential construction.

Residential construction made a very positive contribution to the economy is 2016, but by 2018 Westpac sees this as becoming an equivalently significant drag (and although non-residential building has been picking up, this is expected to be less labour-intensive.

Job advertisements figures suggest that hiring will remain solid over the next 6 months, but it wouldn't be a shock if rate cuts are back on the agenda in 2018 especially after a weak inflation result for Q4 is released to the market early next year. 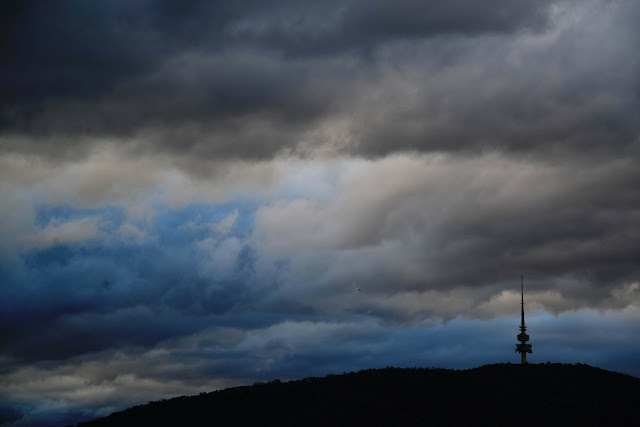