The so-called "canary in the coalmine" that was falling new motor sales has turned out to be another rubbish indicator.

The canaries have long since carked it, but the trend result for new motor vehicle sales was 100,809 in August 2017, which was the highest ever. 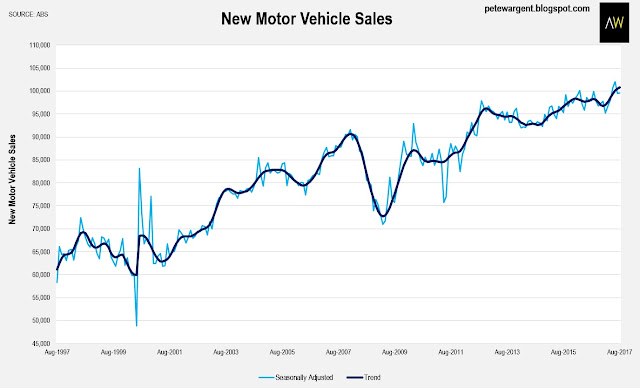 Sports utility vehicles continue to drive the record results, although in reality today's small SUVs, such as the one I drive, is probably more akin to a passenger vehicle rather than anything more rugged. 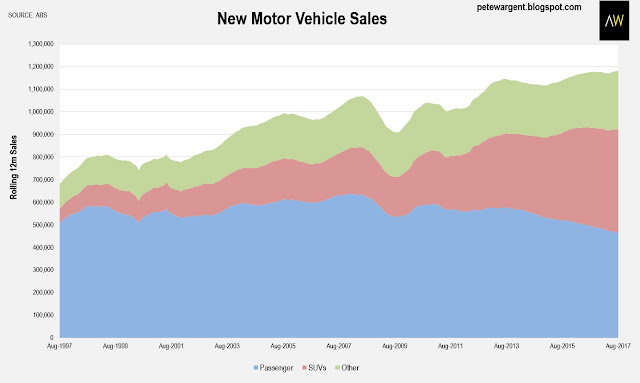 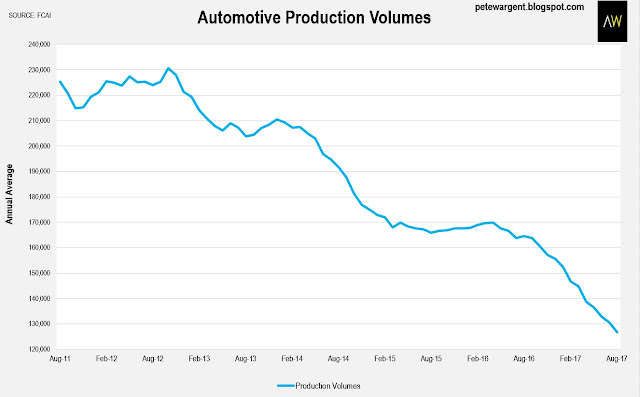 New South Wales also saw nearly 398,000 units shifted over the past year, for yet another annual record. 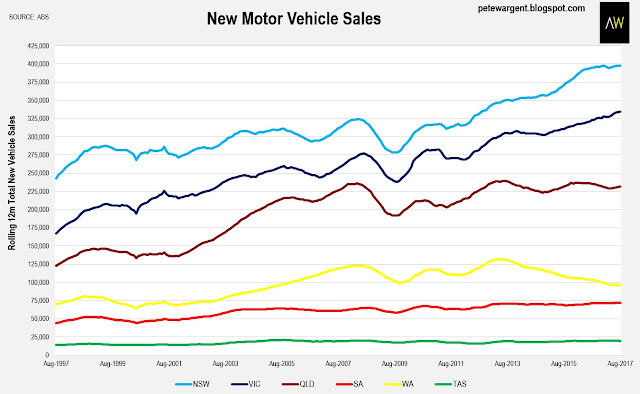 New motor vehicle sales were also higher year-on-year in Queensland, Western Australia, and the Northern Territory as the mining downturn draws to a close.

Strangely new vehicle sales were well down in Tassie in August, being some 12.1 per cent lower than a year earlier.

Maybe everyone's too busy buying houses down there to worry about cars right now. 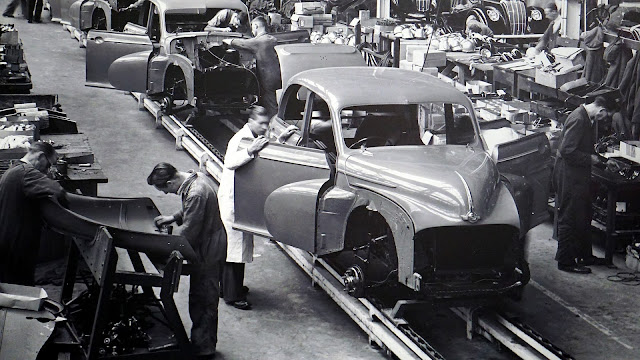