It's true that local lenders have generally stopped financing offshore property investors, and this has changed the immediate dynamics in the Aussie housing market, slowing transactions and settlements, and eventually leading to a slowdown in apartment construction.

This had to happen sooner or later as apartment building was at unprecedented highs, driven by almost exponential investment from China. 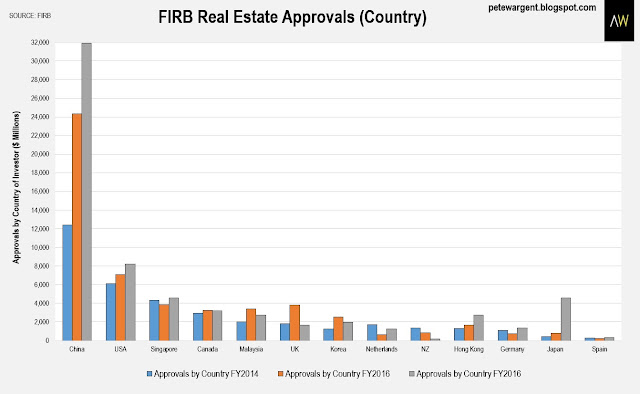 Looked at through a different lens, however, the reach and influence of China on Australia may only be just beginning.

Lest anyone needs reminding, China's population is vast, the urbanised population is still growing at a rollicking rate, and it will be for years to come. 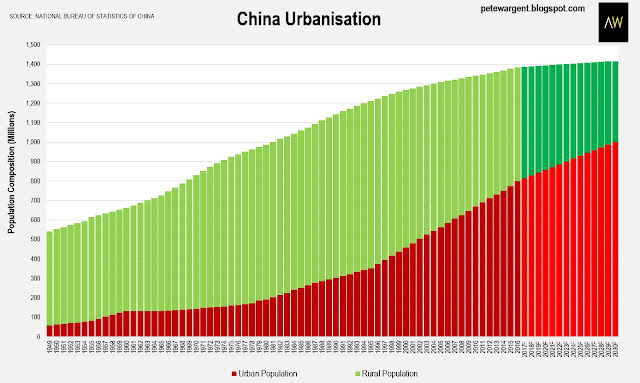 And one thing we know about China is that when something becomes an entrenched trend, due to the sheer weight of numbers it really makes a massive impact.

Permanent settlers in Australia were previously being recorded at about 20,000 or so per annum from China.

As I noted here in 2015, more than four-fifths of 'permanent' departures from Australia were returning within a year, so the ABS has decided to scrap that data series too - in today's more fluid world, the figures had lost their relevance.

These changes were perhaps tacit admission that the notion of permanence has less relevance than it used to when it comes to residency.

I know a bit about this myself, since I spend time overseas every year, yet I am considered a permanent resident of Australia.

Many of the Chinese in Australia are present on temporary visas, visitor, family, or student visas, often with a view to achieving residency down the track.

Fortunately the short term arrivals figures by country of origin are still recorded by the ABS, and they show that China's influence continues to grow, and grow...and grow! 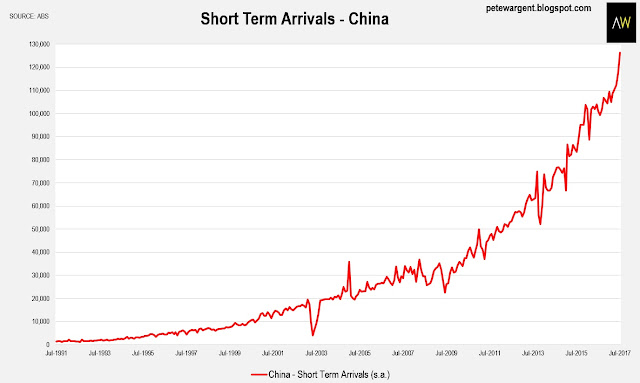 Include those visiting from Taiwan and Hong Kong and the annual number of short term arrivals is now almost 1.75 million.

The 2016 Census recorded more than 3.5 million Aussie residents of Asian ancestry or heritage.

As I have shown here previously, new migrants are overwhelmingly flocking to the capital cities - and staying there.

Incredibly, the Census data showed that Sydney is now more an Asian city than it is a European city.


Sydney is home to about half of the 509,500 Chinese-born residents in Australia, eclipsing the number of British-born residents of the harbour city, with many more from Taiwan and Hong Kong besides.

The Census noted that in total there were more than 1.21 million Australians of Chinese heritage.

These are astonishing demographic shifts in a comparatively short period of time.


Why do they come?

Chinese come to Australia to escape the political situation at home, and to enjoy the climate, clean air, beaches, and good schools and Universities.

It helps that Australians speak English, too, while the relative proximity to China can be viewed as a benefit.

Beijing is dreadfully polluted, and has now become very expensive - only very well off residents can afford the overpriced apartments, and there is a risk that asset prices in China depreciate.

Contrary to the daily headlines, real estate in many parts of Australia's cities is comparatively cheap.

Chinese migrants to Australia can aspire to own a big house, on a big block, and with a big car in the garage too.


We know all of that.

But there are more subtle pull-factors besides these obvious points, some of which are not easy to put into words.

At least notionally Australia does not have rigid class structures, 'old money', or the perceived stiff attitudes of other parts of western culture. You can wear shorts and thongs in Australia, and nobody cares.

A migrant to Australia is free to be someone, and there are already millions of Australians of Asian heritage doing exactly that.

We know from experience elsewhere that migrants hailing from a certain region tend to beget more migrants, and we're certainly seeing that dynamic in the international student sector.

Project these trends forward, and you can see that from Australia's perspective the Asian century to date is merely a nascent phenomenon. 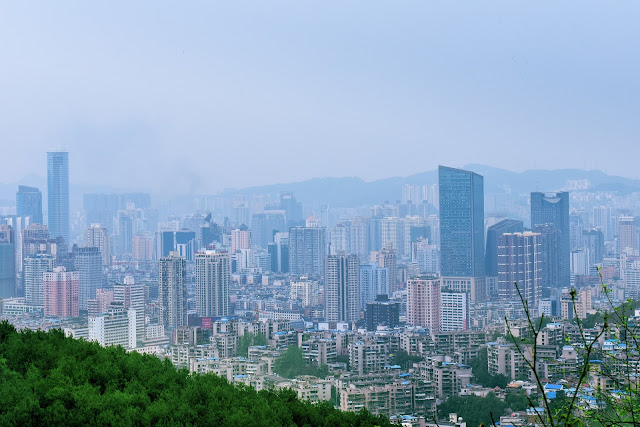