It's the fastest rate of growth since September 2016, according to Hometrack's latest figures.

Manchester now has the fastest rate of growth, at +7.9 per cent, while Aberdeen continues its decline. 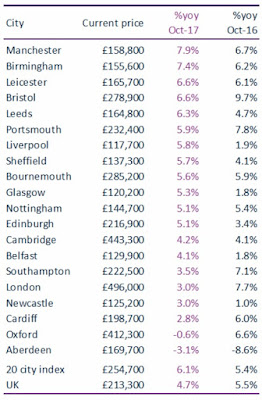 
In London, the house price to earnings ratio rose to 14.5 times, an all-time high, while Cambridge is not far behind.

In Bristol, the ratio is now 9.7 times and rising. 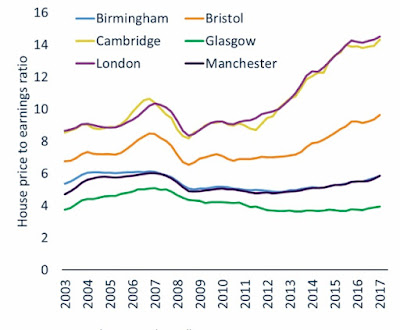 Prices in both Cambridge and London have increased by +60 per cent since 2007.

"Were cities such as Leeds, Manchester and Birmingham to see the price to earnings ratio reach 30% over the 15-year average, this would equate to a house price increase of 20% to 25%.

We believe this is very feasible so long as mortgage rates remain low and the economy continues to grow.

These increases are equivalent to 3 years of growth at current levels." 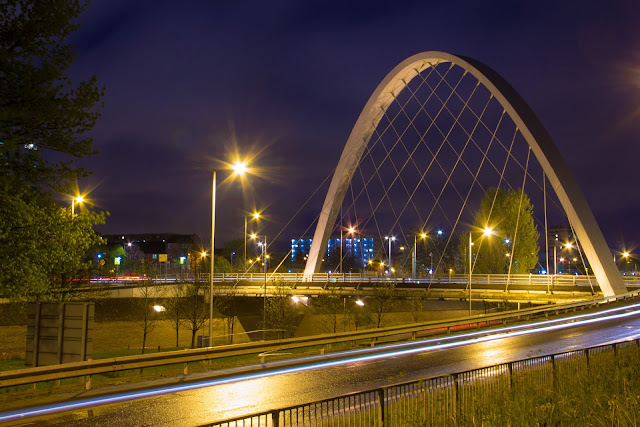