Superficially this looks like a bit of an improvement, and at least it can be said that wages are growing a bit ahead of the rate of inflation. Just. 
However, the result this quarter was pumped up by the minimum wage increase, and you can see in the chart below that a number of industries (such as accommodation & food) how this inflated the quarterly numbers.

On the other hand wages growth in the mining sector (+1.2 per cent) remains very low, as it does in professional, scientific, & tech services (+1.5 per cent). 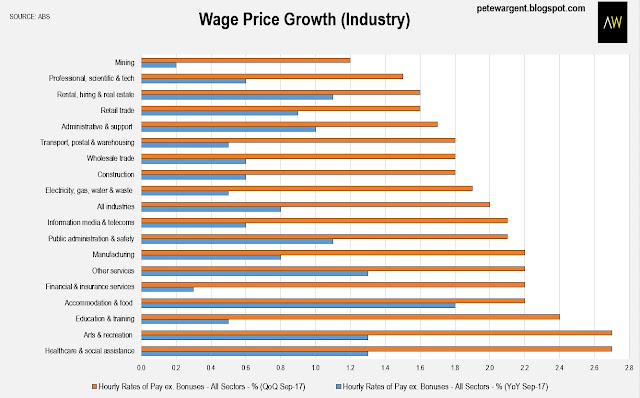 The public sector index has outpaced the private sector since the peak of the resources construction boom. 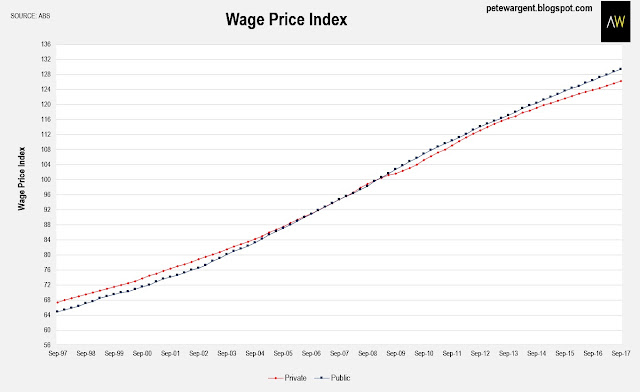 At the state level Queensland, Victoria, and Tasmania each recorded wages growth of +2.2 per cent, while New South Wales (+2.1 per cent) also recorded reasonable growth.

However, there were considerably weaker results in Western Australia (+1.3 per cent) and the Northern Territory (+1.4 per cent). 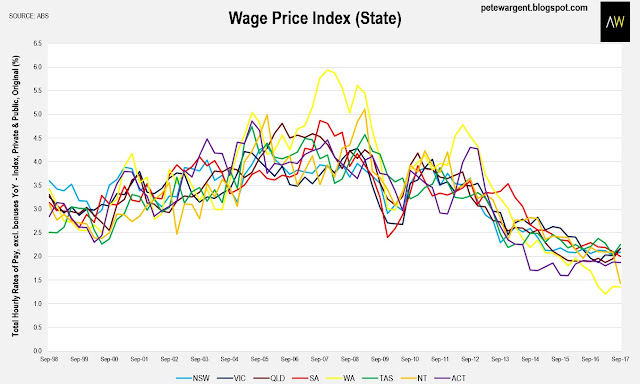 Western Australia recorded the fastest pace of wages growth through the mining boom, but is now coming back to the pack. 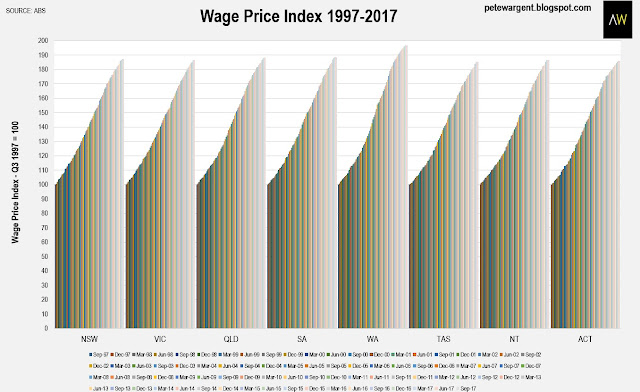 
Overall, while it's positive to note annual wages growth moving a bit higher and ahead of the rate inflation, in reality this was a very soft result which missed expectations, having been puffed up by the minimum wage increase.

Not much in the way of pre-Xmas cheer to be found here! 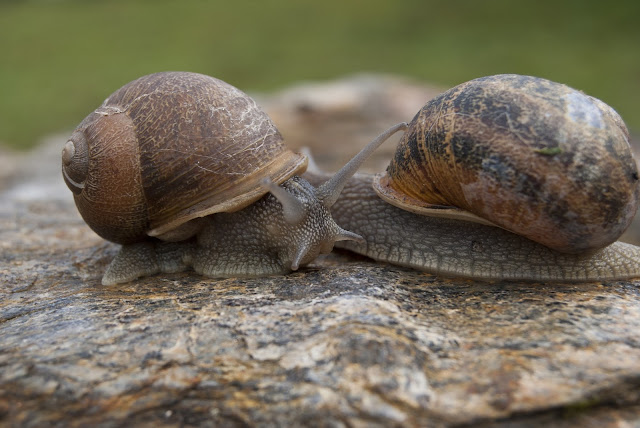