Job vacancies continue to rise solidly, up by another +8.4 per cent over the year to October 2017, according to the Department of Employment. 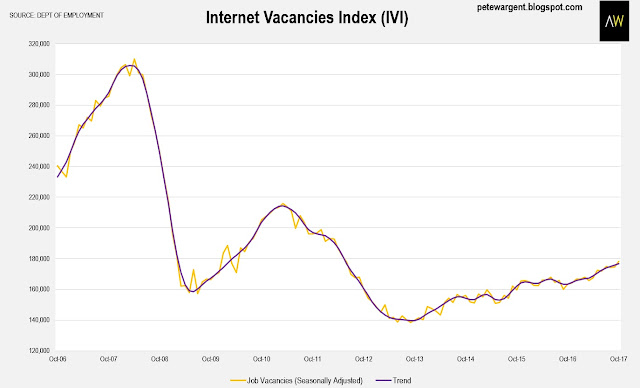 In New South Wales vacancies are up by +6.4 per cent over the past year in seasonally adjusted terms to the highest level since March 2011.

The recovery since 2013 has really been a Sydney and Melbourne phenomenon...at least, until now.

It's good to see momentum shifting away from the centre of the city a little, with advertisements now surging back to life in regions such as Newcastle & the Hunter (+26.8 per cent), and Gosford (+21.1 per cent).

Similarly in Victoria there was strong year-on-year growth in vacancies in Geelong (+13.4 per cent) and Bendigo (+13.5 per cent).

Of course, the absolute numbers of vacancies are much lower in regional cities than in the capitals, but the direction is nevertheless heartening. 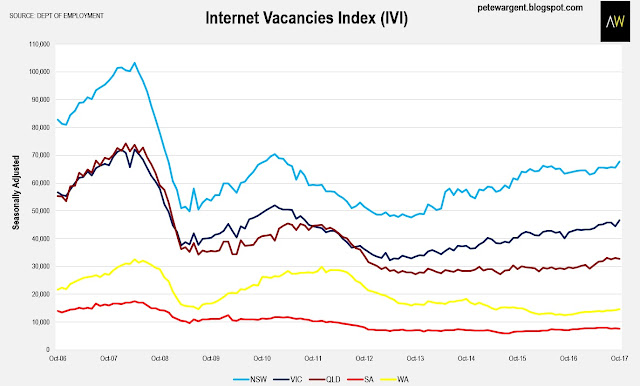 There was also double digit growth in Queensland and Victoria, while Western Australia (+16.5 per cent) has clearly turned the corner.

In trend terms job ads rose in seven of the eight occupational groups over the past year, with the strongest gains recorded for technicians and trades workers (+13.6 per cent), machinery operators and drivers (+12.4pc), and professionals (+11.7pc), noted the Department of Employment. 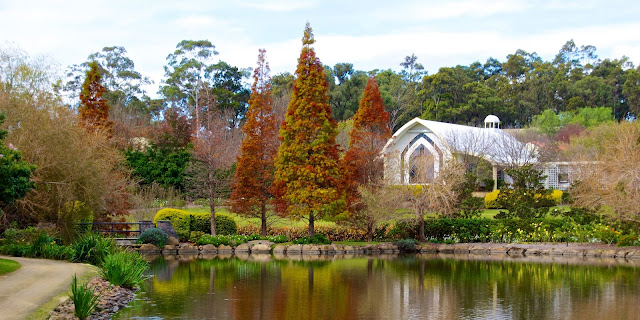