APRA announced at the end of March that lenders should limit new interest-only residential borrowing to 30 per cent of new loans.

The impact of their announcement was "notable and immediate", with the share of new lending declining to just 23 per cent by the September 2017 quarter.

Based on preliminary figures, a similar result is expected by APRA in the December quarter. 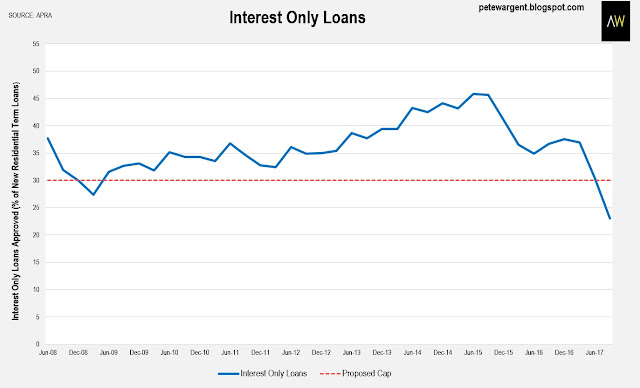 Many borrowers have also been encouraged to switch to principal and interest repayment too, resulting in interest-only loan balances outstanding plummeting by 7 per cent in the past six months.

It remains to be seen whether they begin to start pushing housing lending harder again in 2018.

My guess is that they will.

Stress in the west

Non-performing housing loans remain relatively low at ~0.75 per cent, if a little higher than APRA would ideally like to see.

The steady increase since 2014 was driven by weakness in the Western Australian economy. 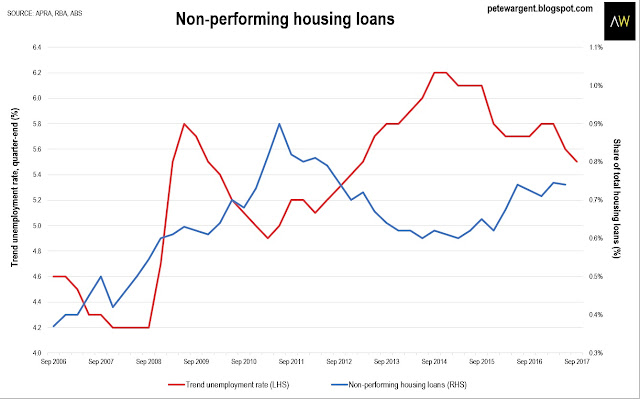 Next on APRA's hit list will be a review of loans with a low "net income surplus" and tighter scrutiny of estimated household living expenses.

APRA also aims to tackle a blind spot whereby lenders are not always clear about other debt held by prospective borrowers.

More detailed analysis for institutional investors can be found in our monthly subscription reports. 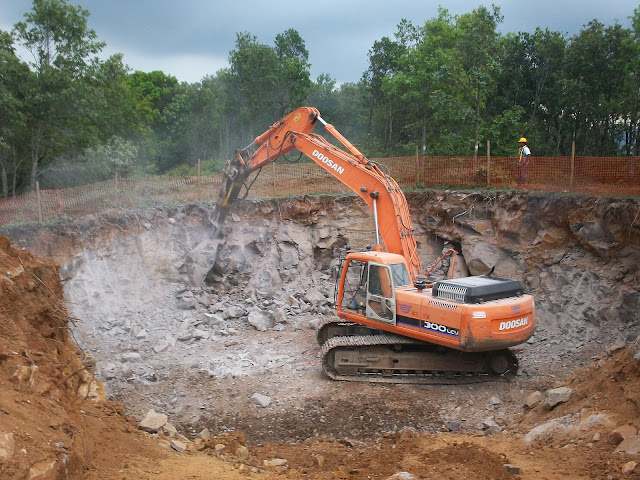