For the wings of a dove

Shot down in flames

Everyone has already said pretty much everything there is to say about the Reserve Bank of Australia (RBA) revising down its inflation forecasts.

But the outlook is of such significance, I feel I should just mention it in passing, if nothing else.

Paul Dales of Capital Economics thinks the RBA might end up missing its 2 to 3 per cent inflation target for fully five years in a row, and it's hard to disagree with him on this evidence.

The RBA's own forecasts now suggest that inflation will remain below target for the entirety of its forecast horizon.

In fact, the trimmed mean inflation chart suggests that inflation possibly won't get back to target for years, and not to the mid-point of the target range for...what, about half a decade?! 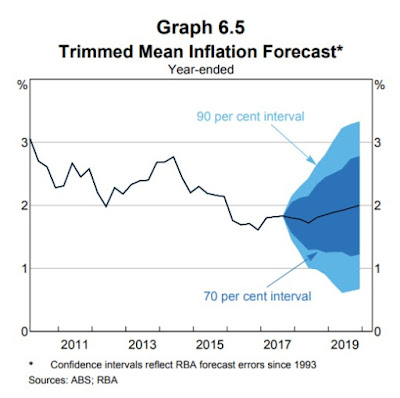 Not much else to add, except these are not the forecasts of an institution setting itself to hike interest rates!

Bill Evans of Westpac thinks that rates will be on hold throughout 2018 and 2019.

And that's before we've mentioned the downside risks, such as the oil price, while retail prices are already falling, even before Amazon Australia hits its straps. 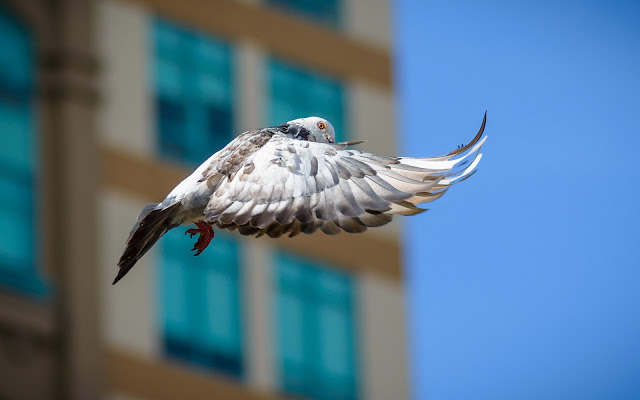