Another country is powering back towards full employment as Australia dithers around discussing its financial stability mandate, whatever that means.

New Zealand's unemployment rate fell from 4.8 per cent to just 4.6 per cent in September 2017 quarter, the lowest result since 2008.

NZ pumped out a huge increase in employment both for the quarter and for the past year, while the participation rate somewhat surprisingly jumped to the highest level on record at 71.1 per cent.

Great effort, and no signs of immigration having hurt the economy there.

Quite the opposite, in fact, with the sum of the parts being greater than the whole, with immigration fuelling the economy by boosting its productive capacity, raising GDP, and immigrants flowing to locations where there is a need for workers.

Immigrants are often thought to be more likely to move than incumbent residents, and as such can increase the effective speed limit of the economy by shifting to areas where there is demand for labour (various reports in Australia have concluded that immigration delivers a demographic dividend here too).

Australia's unemployment rate has admittedly eased to a multi-year low, but comparatively speaking is now being left in the dirt by economies all over the world. 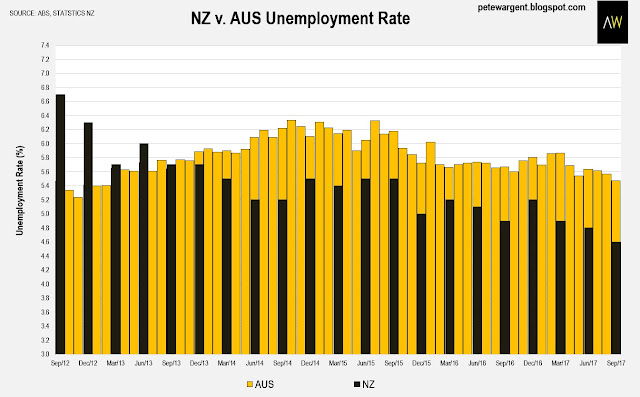 The unemployment rates elsewhere are even lower again, including in the UK (threatening 40-year lows at 4.3 per cent, in parallel with a record high employment rate) and the US (4.2 per cent, with only Cyclones disrupting the longest run of employment growth on record).

Unemployment rates have also been trending down for years in Japan, the Eurozone, and elsewhere besides.

And yet, there's very little inflation. 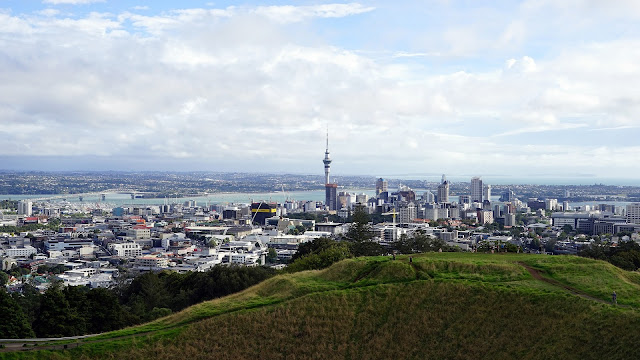