For those about to work...

Back Down Under, meanwhile, the unemployment rate in Australia is presently at a 4-year low of 5½ per cent.

ANZ's Job Advertisements series picked up the pace in rising to 169,577 in October, to be +12.5 per cent higher than a year ago.

There were more vacancies when the mining construction boom was in full swing, but the labour market has been improving fairly gradually for a few years now. 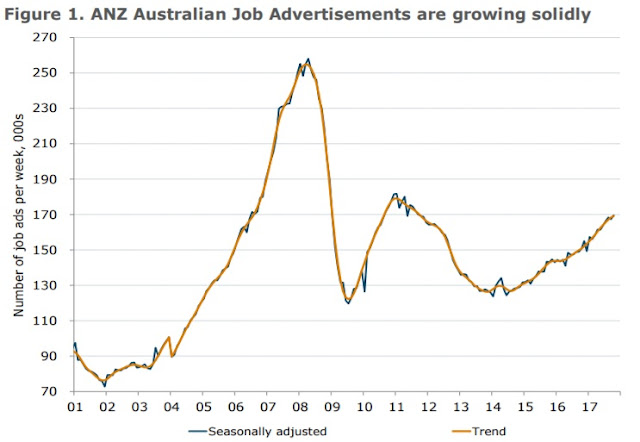 ANZ believes the figures are consistent with ongoing strength in hiring, although reported employment growth does appear to have overshot the ANZ job ads series.

That implies that we may be due a weaker monthly employment result at some point.

The other measures of job vacancies from the ABS, Seek, and the Department of Employment have generally been improving since 2013. 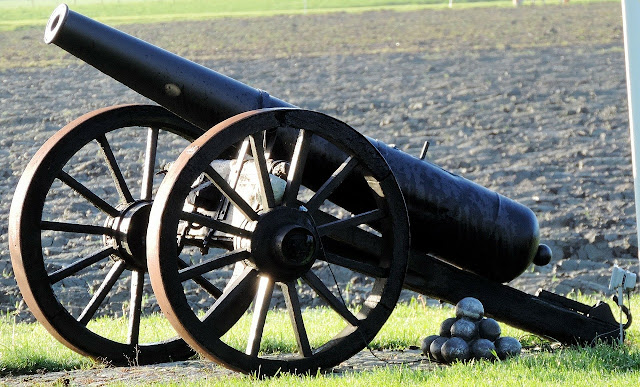